Council Member Elizabeth Crowley (D-Queens), Chair of the Fire and Criminal Justice Committee, along with her colleagues and the Community-based Volunteer Ambulance Corps, hailed a victory after today’s committee hearing on the utilization of volunteer ambulance groups by the FDNY/EMS.

In January 2010, it was reported that in October 2009 FDNY/EMS booted Community-based Volunteer Ambulances to log on to the 911 system which was seen by many elected officials and medical volunteers as a steps towards phasing them out of the emergency response system. At today’s hearing, EMS Chief Peruggia agreed to restore the policy that allowed Community-based Volunteer Ambulances log on to the 911 system.

“Chief Peruggia’s agreement to restore the policy that allowed volunteer ambulance groups to log on to the 911 system is a victory for all New Yorkers,” said Council Member Elizabeth Crowley. “While this is a step in the right direction, this is still progress to be made to reach a solution that will most effectively utilize these volunteer groups in partnership with the EMS. I hope today’s hearing demonstrates a willingness and a commitment from the EMS to work with our community volunteer ambulances and the City Council to utilize these free and important resources.”

Alongside Council Member Crowley, Council Member Lew Fidler has been an outspoken advocate on behalf of the volunteer ambulances. After today’s hearing, Council Member Fidler stated: “I’ve seen with my own eyes, units from the three different volunteer ambulance and fire companies that service my own district arrive first on scene to life-saving situations before. We shouldn’t be looking to cut them further out of the loop; we should be seeking to do everything we can to keep them involved. I think the Chief’s commitment brings us a long way in doing that today.” 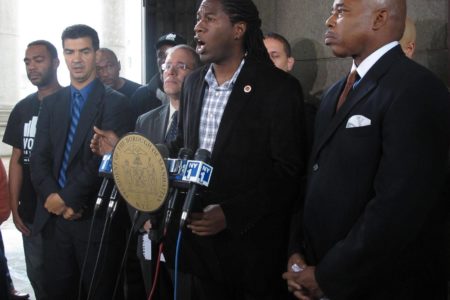 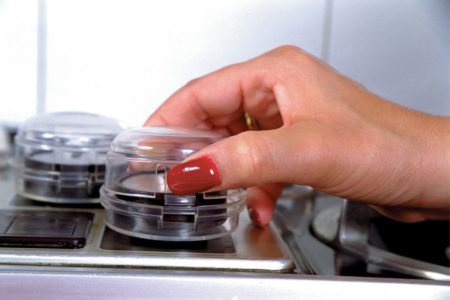