The goal of the program is to positively influence the children. The soccer program will teach the teamwork values and individual dedication needed for the sport. These imperative pillars of successful athleticism also aim to be absorbed as invaluable lessons for life.

Soccer legend Ronaldinho was there leading the middle schoolers in a soccer game. As he played a game with them, the children were happy and unfazed while playing in the presence of such a big star. They happily ran about, kicking the ball as Ronaldinho smiled, letting the kids take over the game. Afterwards their calm composure was no longer withheld, and turned frantically enthusiastic, hoping to get a picture with one of the greatest soccer players of all time.

The FC Barcelona Foundation could not have held the event at a more deserving school. M.S. 129 soars way beyond the typical assumptions of a standard middle school. The students here are supported by a dedicated staff that has led the school’s athletic teams to go well beyond their academic competitors.

“We have a young lady who is state champion in wrestling. Our girl’s basketball team was second place this year. We have a rugby team that won the championship. We really push athletics hard at M.S. 129,” said Raymond Granda, school principal.

Inspiring the students to go beyond average academically is priority for the school’s staff. “There was a student whose grades were in the 60s. I spoke to him, and he took it to heart,” said Jonathan Levine, coach and physical education teacher. “He improved his grades so much that he was in the top quarter of his class when he graduated, and worked his way to captain of the rugby team. It’s one of the most rewarding things that’s ever happened ­ to see a student come from the bottom and climb his way to the top of his class.”

“Seeing the students start from ‘I can’t do it!’ to ‘Wow! Look at what I did.’ is the biggest achievement,” said Rocque Carraballo, coach and physical education teacher.

Ronaldinho may have been the world­renowned athlete in the building, but little did he know that he was in the presence of young athletes who could very well one day be spoken of in the same light. 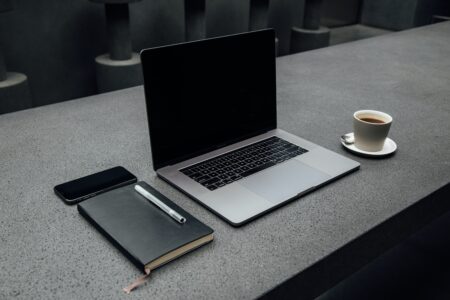