On Monday, July 20, 2020, at approximately 2346 hours, in the vicinity of Bruckner Expressway and Hollywood Avenue, police responded to a 911 call of a motor vehicle collision involving multiple vehicles at the location.

Upon arrival, officers observed two unidentified persons, unconscious and unresponsive, with extensive trauma about the body.

EMS responded to the location and pronounced both aided individuals deceased at the scene.

Further investigation by the NYPD Highway District’s Collision Investigation Squad determined that vehicle #1, a 2011 blue BMW XI, operated by an unidentified adult male with an unidentified adult female front seat passenger, was traveling south bound on the Bruckner Expressway at a high rate of speed while entering a curve in the roadway. The operator of the vehicle was unable to properly navigate the roadway and entered the grass area along the south side of the roadway striking two light poles. Upon impact, the vehicle then struck the center jersey wall separating the south bound and north bound Bruckner Expressway. Vehicle #1 then launched over the wall, airborne, into the north bound lanes.

Vehicle #2 and vehicle #3, a 2019 white Ford Fiesta and a 2011 red Toyota Rav4, respectively, were traveling north bound in the center lane of the Bruckner Expressway and were both struck with pieces of vehicle #1 that came apart as part of striking the wall.

Vehicle #4 (2014 white Honda CRV in the left lane) and vehicle #5 (2011 blue Toyota Rav4 in the center lane) were traveling north on the Bruckner Expressway and were struck by vehicle #1 as it descended towards the roadway.

Vehicle #6 (2017 black Toyota Highlander) was also traveling north on the Bruckner Expressway in the left lane, behind vehicle #4, and struck the rear of vehicle #4.

All occupants from vehicles #4, #5 and #6 exited their vehicles with minor injuries.

The two unidentified occupants of vehicle #1 were pronounced deceased at the scene. 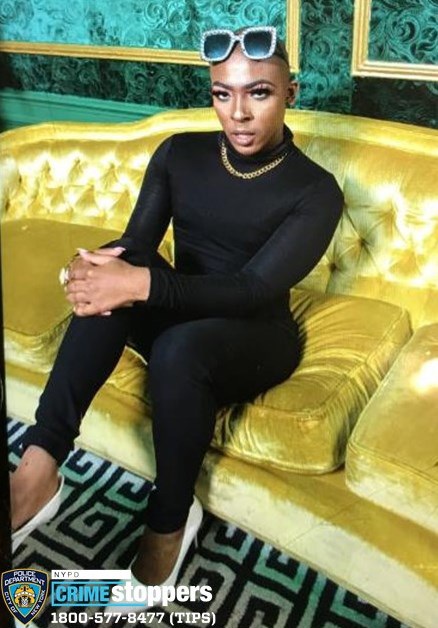 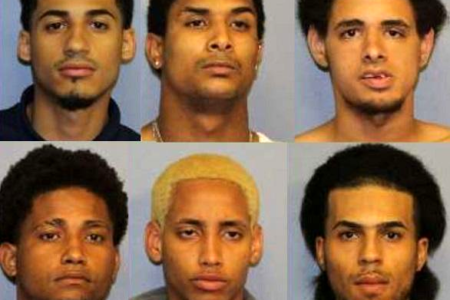