A Parks Department worker pleaded not guilty Thursday after he was arrested on hate crime charges and accused of a hanging a doll by a noose in the department’s Bronx headquarters.

Fariz Ahmemulic, 28, was arrested Wednesday after two fellow employees said he told them he had put it up.

He was charged with multiple counts, including aggravated harassment as a hate crime.

The arraignment came after the doll was found last month near the working space of an African American employee.

Ahmemulic said he had nothing to do with the incident.

In a statement he gave to police, Ahmemulic said he actually found the doll, took it down and brought it to a supervisor.

Ahmemulic has been suspended without pay and was released without bail.

The Parks Department is investigating and officials say they regret that the suspect is a Parks employee. 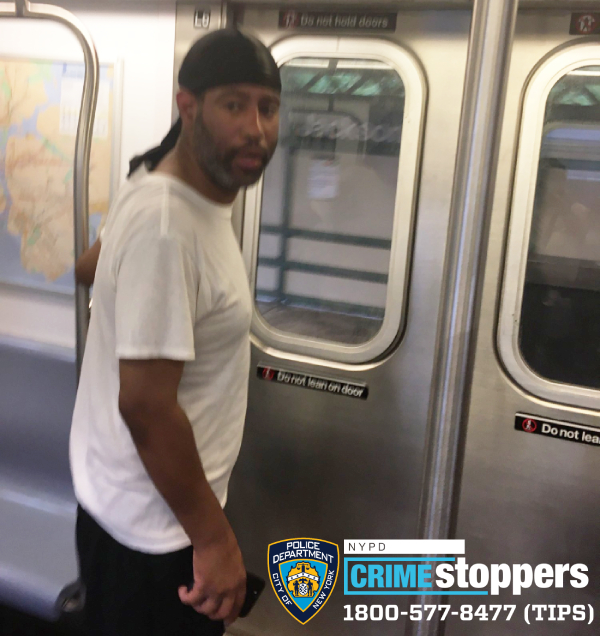