Fair Lawn police arrested a Bronx couple who they said were carrying nearly a dozen bogus credit cards that one of them was caught trying to buy gift cards with.

Detective Paul Donohue and Detective Sgt. Tim O’Shaughnessy said they watched as 20-year-old Divanie Casildo of the Bronx crossed the street from a parking lot to a River Road CVS Saturday night, then returned after trying to buy several gift cards with one of the fraudulent credit cards.

The detectives took her into custody as Casildo handed them four phony cards — all in her name, Sgt. Brian Metzler said this morning.

In the car was a man identified as Darnell Green, 26, who the detectives said was high on pot. He was carrying six more fraudulent credit cards in his waistband and socks — all with Casildo’s name on them, as well, Metzler said.

He also had $638 cash that was seized, along with two gift cards bought with one of the bogus cards at a Walgreens in Bergenfield, the sergeant said.

“Detective Jeff Welsh and the United States Secret Service were called to assist in the investigation and confirmed that the credit cards were manufactured with valid numbers on the magnetic strips of the cards,” Metzler said.

Casildo was released pending a court hearing on charges of fraudulent use of a credit card and theft by deception.

Green, who was arrested for the same type of incident in Bogota earlier this month, was charged with possession of altered credit cards, theft by deception and being under the influence of drugs. 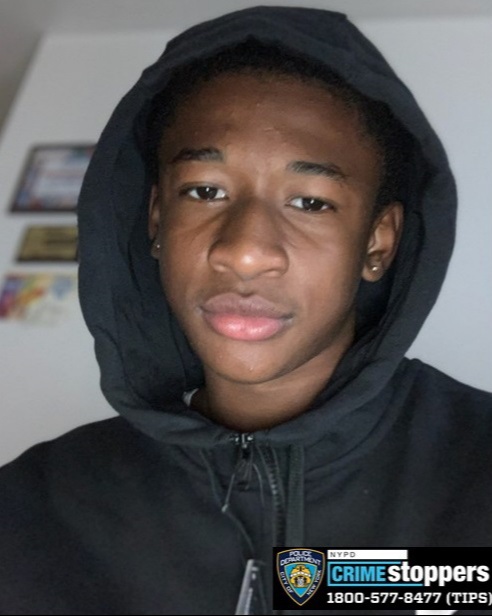