A former Riverdale Country School teacher convicted of bedding his 16-year-old geometry student was designated a level-two sex offender Wednesday, about two months before he is set to be released from prison.

Richard Hovan, 35, an MIT-educated instructor, was in Manhattan Supreme Court for a Sex Offender Registration Act hearing in which Justice Jill Konviser deemed him a moderate re-offender risk.

He is due to be released from prison on April 15 in connection with charges he slept with his underage student in 2011.

Hovan’s attorney Daniel Hochheiser argued unsuccessfully that Hovan should get the lowest level designation, level one, due to the fact that the victim was close to the age of consent and other factors.

“She had a schoolgirl crush on my client and this turned into what (she) testified to,” he said.

Hovan continues to deny that sexual intercourse occurred but admits to an inappropriate relationship with some physical contact.

Assistant District Attorney Shanda Strain said Hovan has refused to accept responsibility for what he did and deserved the level-two label, if not higher.

She pointed to allegations Hovan faced from students at a Pennsylvania institution, where, she argued, he was forced to leave for the accused conduct. No criminal charges were filed in that instance.

“There is absolutely no evidence that he won’t re-offend,” Strain argued.

Konviser said she did not take into account the earlier reported events but that the DA’s requested sex offender level was appropriate.

“To say that this was a schoolgirl crush smacks of blaming the victim, a child in this case,” Konviser told Hovan’s attorney.

“I watched her testify. She’s a broken child,” the judge added.

Hovan is expected to be on the registry for life. He will have a sex offender profile on the state’s website and will have to undergo other forms of community notification.

He was sentenced to 2.5 years in prison in October 2015, but had credit for some time served. 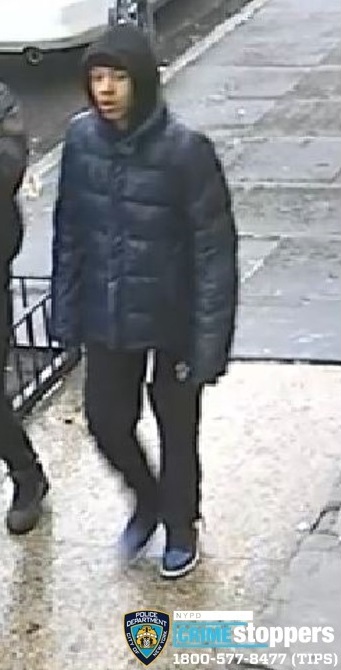