A former lawyer for the Bronx Public Administrator was arrested today, and charged with stealing over $300,000 from the estates of people who died without a will.

Michael Lippman was counsel to the Bronx Public Administrator between 1983 and 2009. He is accused of billing for work he never performed on five estates, according to prosecutors.

He surrendered earlier today to be arraigned in Bronx Supreme Court. If convicted, he could face up to 15 years in jail.

The city Department of Investigation claims Lippman took advance fees from the estates without court approval for work that was never performed.

Lippman pleaded not guilty to the charges in court. He was released on his own recognizance.

His trial is expected to begin in October. 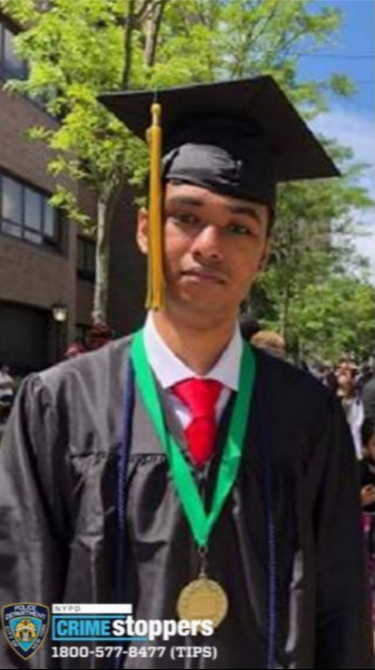 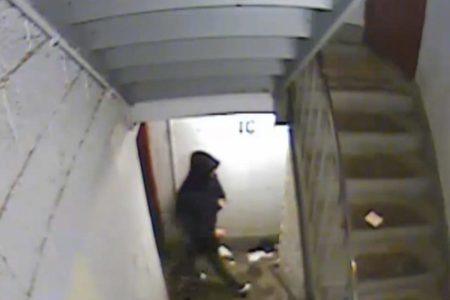 Bronx Creep Masturbates Next To Woman In Elevator

A Teen, 16, Arrested For The Murder Of Eric Velasquez, 34