“As alleged in the indictment, the defendants threatened builders into hiring workers that the contractors did not need,” said District Attorney Vance. “In several charged instances, as many as 30 members stormed a job site in an attempt to intimidate the builder and force him or her into paying for bogus security costs, labor peace, or protection from other labor coalitions. In other cases, the defendants demanded payments simply to leave their victims alone. These defendants exploited their positions to the disadvantage of honest contractors and union workers.”

Acting as the head of the criminal enterprise, Rodriguez controlled and directed all daily activities of the organization, according to the indictment. Jennings, who acted as Rodriguez’s enforcer on the ground, in turn controlled the activities of 20 to 50 UHCW members who travelled with him in vans to construction sites. Their collective presence was meant to intimidate builders, and coerce them into hiring coalition workers, or else pay the coalition up front in exchange for what was termed “labor peace.” “Labor peace,” in the context of coalitions, means freedom from assault, property damage, vandalism, or harassment from other coalitions.

Between October 2006 and March 2011, both Rodriguez and Jennings are charged with directing and participating in the extortion of builders at more than 15 job sites throughout Manhattan and in the Bronx. According to documents filed in court, Rodriguez would give Jennings a list of sites to visit with coalition members, and the two were in frequent daily contact by phone. UHCW vans would transport the coalition members to job sites designated by Rodriguez, and the vans were equipped with large duffle bags containing pick axe handles. Often, the members would carry these pick axe handles, as well as bats and tools, to intimidate and harm workers at the construction sites. At times, dozens of coalition members would enter construction sites, using intimidating tactics and sometimes physical force to bring work to a halt and demand money and jobs for coalition members. At other times, the coalition members would leave the vans and remain on the street en masse, as a show of potential force. Jennings would demand jobs and money from the builders or contractors in charge of the sites and, depending on the perceived threats, contractors often hired UHCW workers, or else simply paid the coalition for “no-show” jobs or for services that were not provided.

The payments that the victims in this case made to UHCW varied. Most payments started at a few hundred dollars per week, but that amount could be increased at any point. By the end of a construction project lasting many months, the total payment made to UHCW by a builder could range from several thousand to tens of thousands of dollars.

According to documents filed in court, some of the payments that were made in addition to or in lieu of hiring UHCW workers included:

Since 2003, the Manhattan District Attorney’s Office has investigated corruption in minority labor coalitions. This investigation has led to the conviction of the leaders of five different coalition groups since 2007, mostly recently, the Committee on Contract Compliance.

On August 11, 2011, defendants Kyle Correll and Anthony Lewis were convicted on charges of Enterprise Corruption, Grand Larceny, and Scheme to Defraud. A jury in New York State Supreme Court found them guilty of creating a phony minority labor coalition, known as the Committee on Contract Compliance to extort contractors of tens of thousands of dollars. They would visit various construction sites throughout New York while posing as inspectors allegedly affiliated with various governmental agencies by wearing hardhats with “Committee on Contract Compliance” written on them. They threatened to report contractors to regulatory agencies unless the contractors paid them. If the contractor refused to pay, the defendants made false reports of violations and hazards to various agencies. The unnecessary site inspections interrupted and delayed construction projects, costing contractors considerable money and time. Lewis is scheduled to be sentenced on September 27, 2011, and Correll is scheduled to be sentenced on October 5, 2011. Both face considerable prison time.

*The charges contained in the indictment are merely allegations, and the defendants are presumed innocent unless and until proven guilty.

Man Hacks Roommate, Lights Self Up 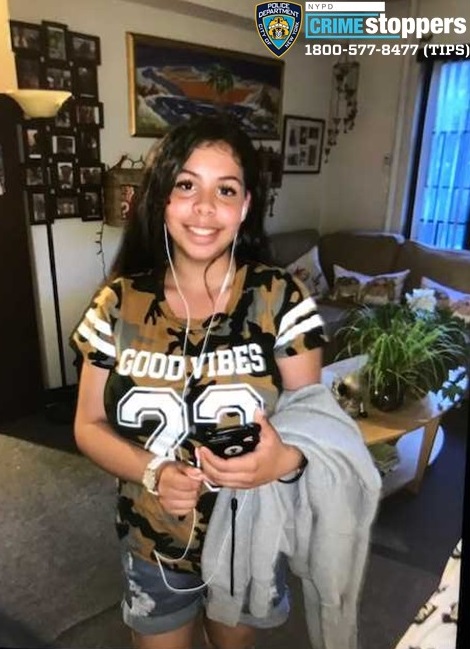 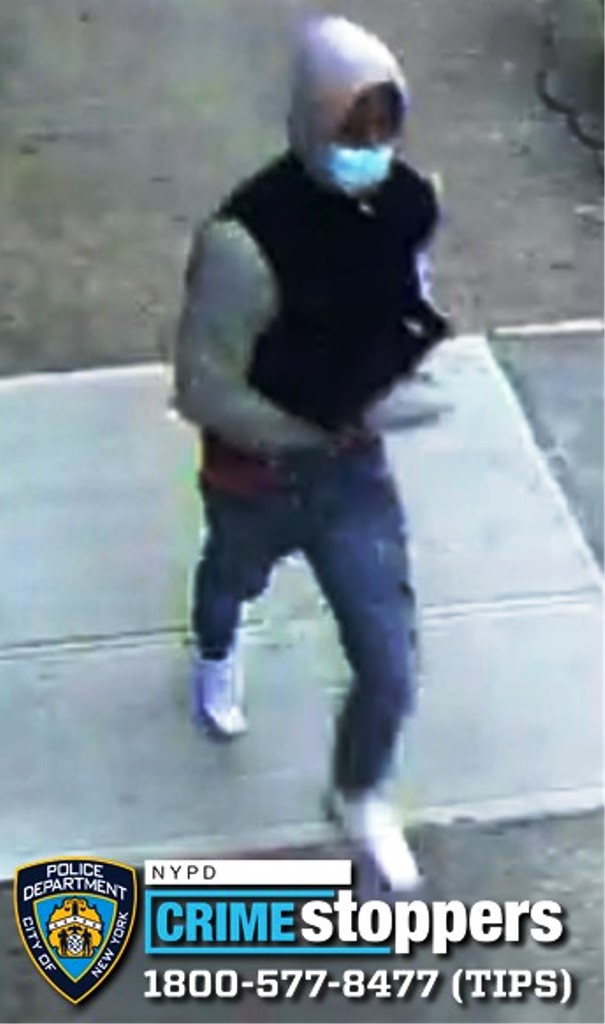