It was reported to police that on Sunday, May 16, 2021, at approximately 2230 hours, in front of 1534 Selwyn Avenue, within the confines of the 44th Precinct in the Bronx, two victims, a 31-year-old male and a 38-year-old male, were standing outside the location, when they were approached by two unidentified males.

The two unidentified males both displayed firearms and demanded the victims’ property.

One of the unidentified males proceeded to strike the 31-year-old male in the head with a firearm and one of the males forcibly removed a bag, containing approximately $2,500 dollars, from the 38-year-old male victim.

The two unidentified males then both discharged their firearms, striking the 31-year-old male multiple times in the torso.

The unidentified males fled to a black sedan and were last seen traveling southbound on Morris Avenue.The 31-year-old male victim was transported by EMS to Bronx Lebanon Hospital in stable condition.

Pursuant to an ongoing investigation, the following 19-year-old male individual was arrested and charged. 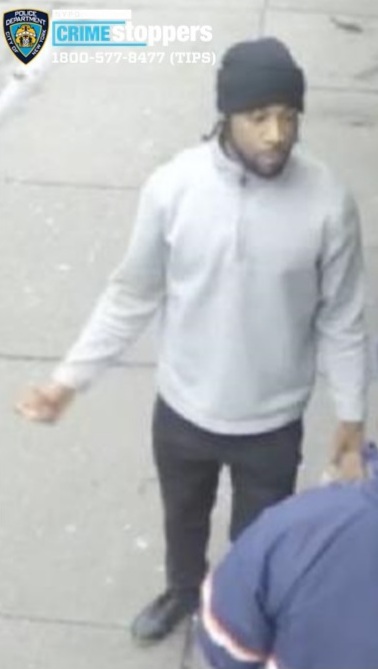 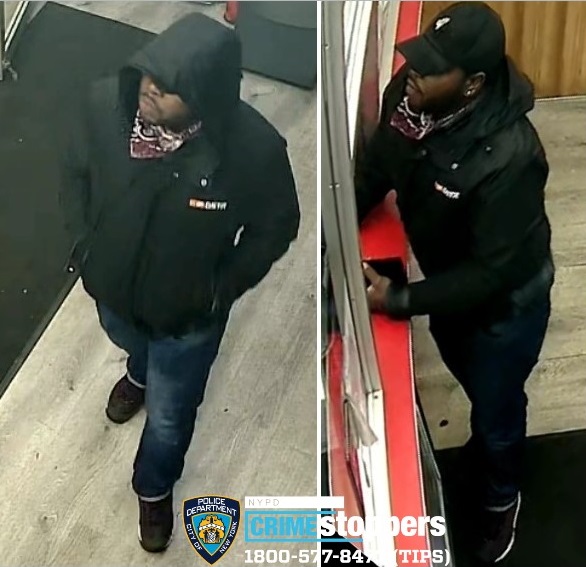 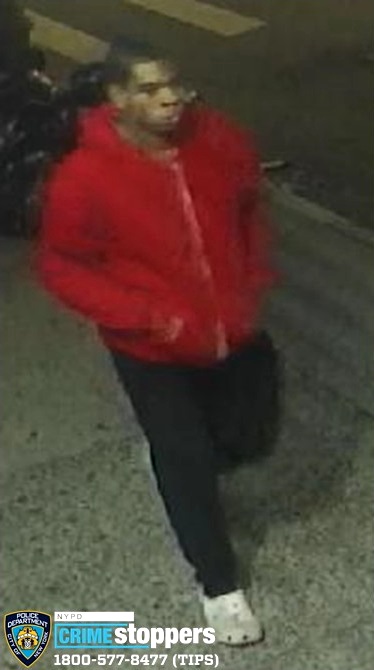