Department of Environmental Protection (DEP) Commissioner Carter Strickland today announced the department will crackdown on vehicle idling near schools and in neighborhoods with high numbers of trucks and buses.

This follows a public education campaign that began on May 1, 2013.  In recognition of Asthma Awareness Month, DEP sent informational letters and “Stop Idling” flyers to more than 1,400 Department of Education parent coordinators city-wide in an effort to reduce illegal idling in school zones. In addition, DEP staff distributed literature to hundreds of parents, teachers and bus drivers at elementary schools in neighborhoods with high asthma rates as well as to drivers in areas of the city with a high volume of trucks and buses. Beginning today, DEP inspectors will begin targeted enforcement of Local Law 5, which was signed by Mayor Bloomberg in 2009 and limits idling in school zones to one minute. Drivers observed illegally idling will be issued a warning for a first offense and a $350 fine for subsequent offenses. Commissioner Strickland made the announcement with support from Department of Health and Mental Hygiene Commissioner Dr. Thomas Farley and Schools Chancellor Dennis Walcott.

“Our goal is to have the cleanest air of any big city in the country and we have spent the last two weeks reminding New Yorkers that prolonged vehicle idling wastes gas and money, is harmful to human health and the environment, and is illegal in New York City,” said Commissioner Strickland. “Beginning today, we will follow up these educational efforts by sending air-quality inspectors and enforcement staff out to neighborhoods in all five boroughs and they will issue violations to drivers who do not adhere to the anti-idling law.”

“Although air quality is improving, air pollution still aggravates heart and lung disease, contributing to thousands of avoidable deaths and serious illnesses in New York City each year,” said Health Commissioner Dr. Thomas Farley. “Air pollution affects New Yorkers in all neighborhoods, but those most burdened with asthma and other chronic health problems are especially vulnerable. Traffic remains a major contributor to harmful air pollution, especially in our most congested neighborhoods.  DEP’s “Stop Idling” campaign is a good way to remind all New Yorkers of the need to help clean the air by driving less and using greener and healthier ways to get around, like biking, walking, or public transit.”

“There are children in our schools who have asthma and it is so important that we help them manage it in school and at home, and one way to help is to reduce emissions near schools,” Schools Chancellor Dennis M. Walcott said. “We have been working closely with various City agencies to highlight our message to stop idling near schools.”

Local Law 5 of 2009 amended the City’s Air Pollution Control Code by limiting idling in school zones to one minute. It remains three minutes elsewhere in the city.  Using public health data, DEP’s “Stop Idling” campaign targeted elementary schools in neighborhoods with high asthma rates.  DEP also distributed “Stop Idling” literature at locations in all five boroughs with previous complaints of bus and truck idling.  During this month’s campaign, DEP inspectors have surveyed more than 100 public and private schools and other locations with a history of vehicular layover.  This is a 30% increase in surveys from the agency’s 2012 initiative.

Illegal idling contributes to overall motor vehicle emissions of harmful air pollutants, including fine particulate matter (PM 2.5, or “soot”), buy green xanax bars online oxides of nitrogen, and organic compounds that contribute to ozone pollution. According to the New York City Community Air Survey, vehicle emissions are one of the leading contributors to harmful air pollutants in our most polluted neighborhoods. The Health Department estimates that soot pollution alone caused more than 3,000 deaths, 2,000 hospital admissions for lung and heart conditions, and roughly 6,000 emergency room visits for asthma among children and adults in New York City annually from 2005-2007.

Neighborhoods in northern Manhattan, South Bronx and North-Central Brooklyn have rates of asthma and other chronic health conditions that are much higher than in the city as a whole and have the highest estimated rates of hospital admissions and deaths caused by soot pollution.

The City is also acting aggressively to reduce emissions around schools from non-vehicle sources. Through PlaNYC the City has invested hundreds of millions of dollars to convert school boilers to cleaner fuels, and has phased out the use of Number 6 heating oil at more than 200 public school buildings.  The City also completed its work with school bus companies to retrofit their full-size vehicles to reduce emissions. Of the Department of Education’s 2,157 vehicles, 96% are using emission control devices with 43% using the best available technology.

“Stop Idling” builds upon the 2009 “Turn it Off” public education campaign that highlighted the legal, financial, environmental, and health impacts of vehicle idling.  For example, “Turn it Off” noted that, in addition to the negative impacts on public health, idling wastes gasoline and shortens engine life. By reducing idling, fleet managers – including school bus operators – can reduce fuel and maintenance costs. Reducing illegal idling is one of the air quality initiatives of PlaNYC, Mayor Bloomberg’s sustainability blueprint for New York City. The “Stop Idling” flyers distributed this month can be found on the DEP website here. For more information on New York City Air Quality or to learn more about asthma and how to control it, search “air pollution” or “asthma” at here.

DEP manages New York City’s water supply, providing more than one billion gallons of water each day to more than nine million residents, including eight million in New York City. The water is delivered from a watershed that extends more than 125 miles from the city, comprising 19 reservoirs and three controlled lakes. Approximately 7,000 miles of water mains, tunnels and aqueducts bring water to homes and businesses throughout the five boroughs, and 7,500 miles of sewer lines and 96 pump stations take wastewater to 14 in-city treatment plants. DEP has nearly 6,000 employees, including almost 1,000 in the upstate watershed. In addition, DEP has a robust capital program, with a planned $14 billion in investments over the next 10 years that will create up to 3,000 construction-related jobs per year. This capital program is responsible for critical projects like City Water Tunnel No. 3; the Staten Island Bluebelt program, an ecologically sound and cost-effective stormwater management system; the city’s Watershed Protection Program, which protects sensitive lands upstate near the city’s reservoirs in order to maintain their high water quality; and the installation of more than 820,000 Automated Meter Reading devices, which will allow customers to track their daily water use, more easily manage their accounts and be alerted to potential leaks on their properties. For more information, visit here, like us on Facebook, or follow us on Twitter. 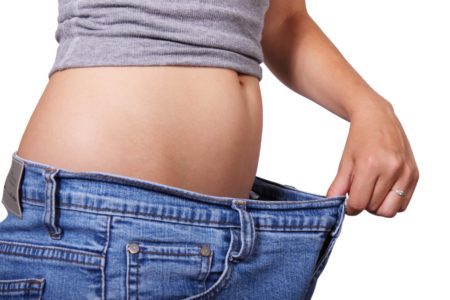 10 Tips To Blast Your Belly Fat 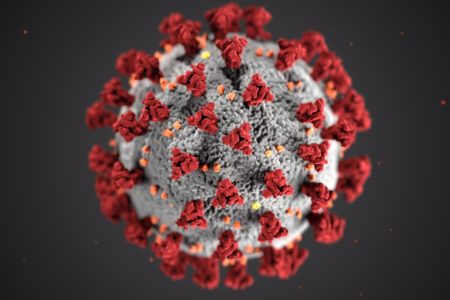 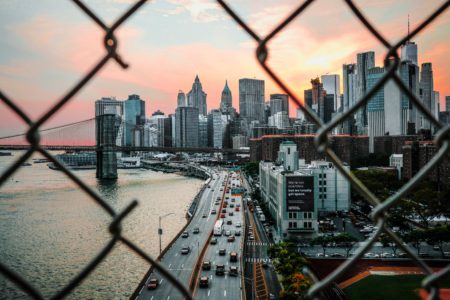