After a heavy night of drinking, a sloshed Elizabeth Otero, 28, jumped into the driver’s seat of a yellow cab she found parked on Mercer Street on the Lower West Side and sped off, according to a criminal complaint.

The Bronx woman “had bloodshot eyes, slurred speech, and a strong odor of an alcoholic beverage on her breath” when a cop found her, a mile and a half away, sitting in the stolen cab with the engine running, according to the criminal complaint detailing the Sunday incident.

Otero had a blood-alcohol content of 0.22 — nearly three times the legal limit, according to cops. She also told officers at the scene she has never had a driver’s license, according to the complaint.

Otero was arraigned on a slew of charges, including grand larceny, aggravated drunken driving and criminal possession of stolen property, authorities said. 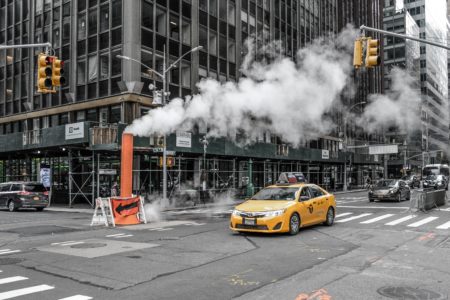 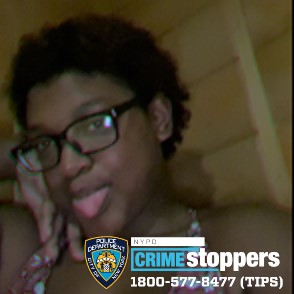