Police say a Bronx mother driving drunk on the Henry Hudson Parkway crashed her car, killing an 11-year-old girl. The woman’s daughter and another six young girls were in the car; they were also hurt.

Carmen Huertas, 31, was taking them to a sleepover at her Mount Eden home just before 1 a.m. Sunday, a police spokesman said. As Huertas approved the West 96th Street exit, investigators say that’s when she lost control of her tan 1998 Mercury Sable.

The vehicle reportedly veered off road, flipped several times before hitting a tree. Some girls were thrown from the car from the force of the impact, cops said.

Leandra Rosado, 11, of Chelsea, was taken to Saint Luke’s Hospital in Manhattan, and died there. The other girls, ages 11 to 14, suffered broken wrists, broken legs, and contusions, according to a hospital spokesman.

Police arrested Huertas at the scene, charging her with vehicular manslaughter and driving while intoxicated. 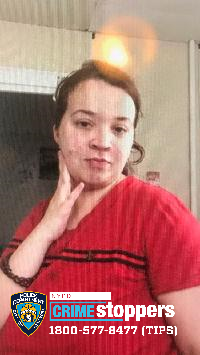 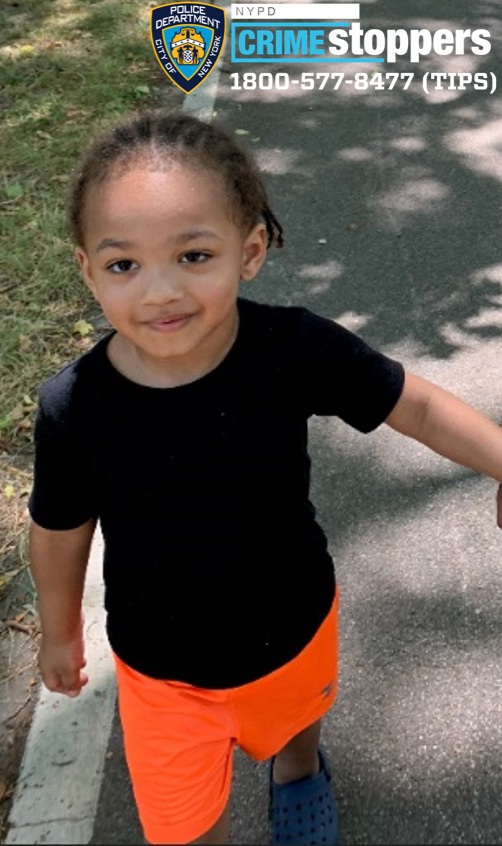 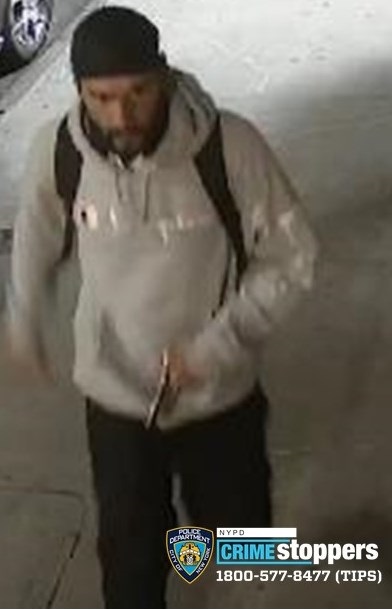