Police have made an arrest in the cold-case slaying of a Bronx grandmother bludgeoned to death for her gold jewelry two years ago.

Evelyn Shapiro was found dead by her daughter and grandson inside the 88-year-old’s apartment in the Pelham Parkway Houses on June 16, 2012. The victim of a push-in robbery, her skull had been fractured and her trademark gold necklaces ripped from her neck.

On Monday, Pia McQueen, a 31-year-old drug addict, was busted in the murder after witnesses came forward, police sources said. McQueen was charged with murder and weapons possession Monday, the sources said.

She has eight prior arrests. This year, she was busted for criminal contempt after violating an order of protection her grandmother had against her, and for grand larceny for stealing from relatives, sources said.

According to sources, she is a drug addict who actually comes from a good family.

Police also expect to soon file charges against a second person suspected of involvement in the murder, the sources said. 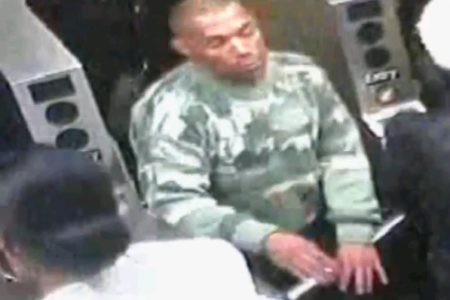 Man Exposed Himself At A Bronx Train Station 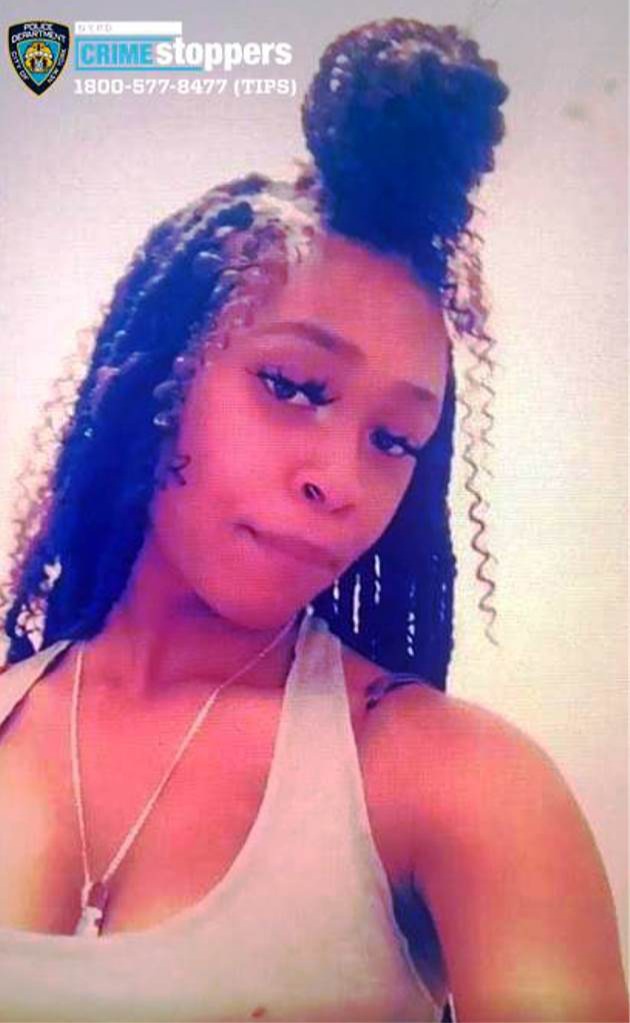