Police are searching for a driver who crashed a vehicle on the Bronx River Parkway this morning and fled the scene.

The driver was traveling southbound on the parkway at about 1:07 a.m. when the vehicle struck the center median just north of the New York City line, said Lt. Scott Sullivan of the Westchester County Police Dept. The vehicle blocked the left and center lanes of the highway, which have since been cleared, he said.

Sullivan said the driver was not there when police arrived. Police have not yet identified the driver but are searching, he said. 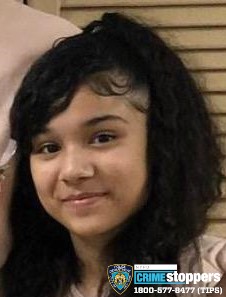