Dozens of suspected gang members have been arrested in connection with an alleged drug ring in the Bronx.

Out of those charged, 24 of the men, ranging in age from 19 to 52 years old, were arrested during a raid of a building on Irvine Street in Hunts Point. The raid began last night and lasted until this morning.

Five suspects remain at large, and four were already in custody.

Over 300 hundred federal, state and local law enforcement officers were involved in the investigation. 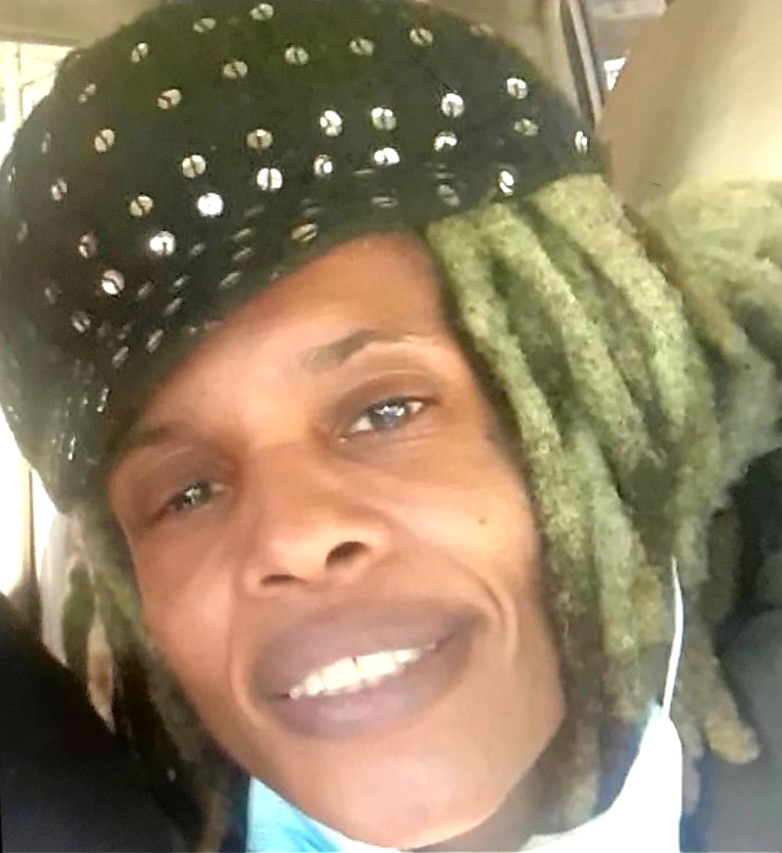 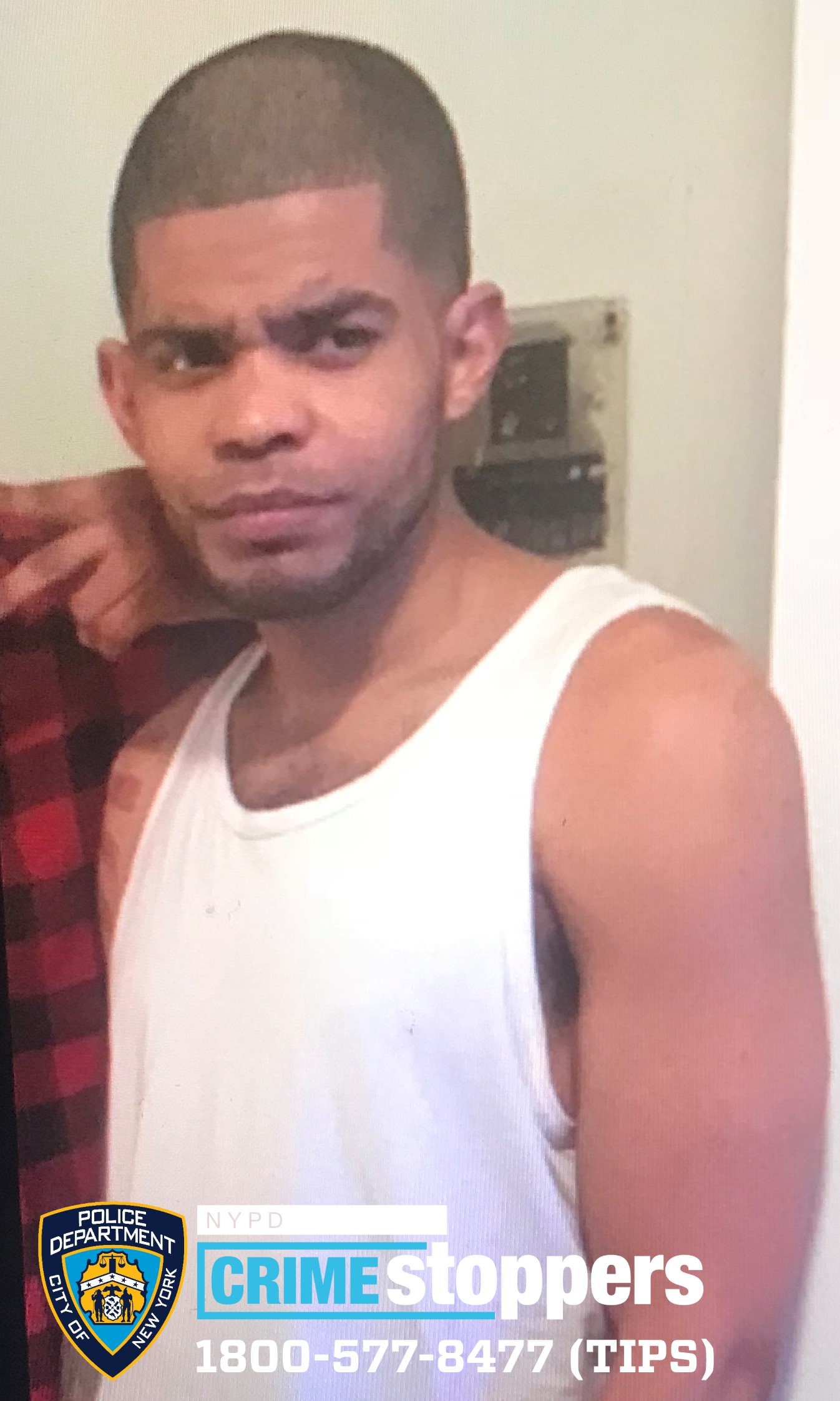