Because of inclement weather in Western, New York, the softball series initially scheduled for St. Bonaventure on Friday and Saturday will now be a single-day doubleheader on Saturday, March 26, 2011 at Fordham beginning at noon. As originally scheduled, the games will feature the Bonnies as the home team and the Rams as the visitors.

This is the second weather related change made to the series. Also on Sunday, the doubleheader between St. Bonaventure and La Salle will now be played at Fordham starting at noon.

The Rams official home opener is this Wednesday, March 30, 2011, when the host the Lehigh Mountain Hawks for a pair of games starting at 3:00 p.m. 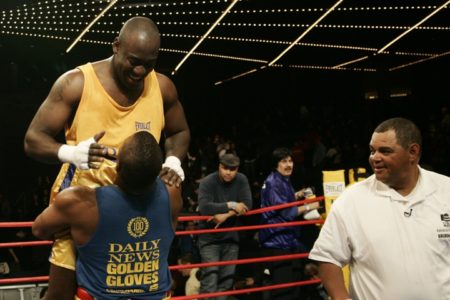 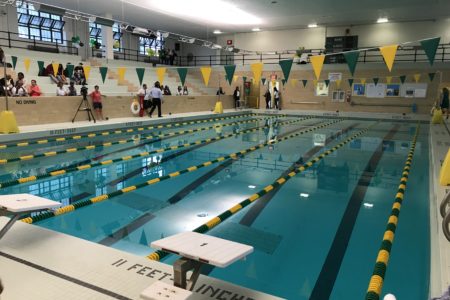