New York City is about to get a brand new championship-caliber golf course designed by Jack Nicklaus. And, anyone is going to be able to play it.

Donald Trump is opening Trump Golf Links in Ferry Point, New York, next April. The new Trump course could compete with those last three on the list, though as a friend of mine said of the course, it is best to wait until the spring when it is in full bloom.

It is going to be expensive when it opens. Trump’s group has not announced a price, but in 2013, Golf Magazine speculated that it could cost $125 per round. An average round at a public city course is $40.

Bein far from public transportation hubs, the course is hard to get to.

The Startup That Is Really Thinking Outside The Box

Applegrad Buys More Of Bronx With $14M From Signature 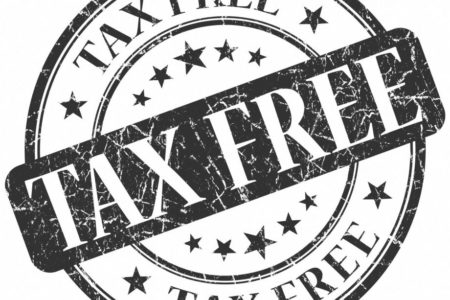