Puerto Rican native Don Omar and Bronx’s Prince Royce have taken top honors at the 2012 Billboard Latin Music Awards. Each received eight awards. They are among a growing group of Latin artists who mix English and Spanish into their songs.

Thursday’s live show was hosted was presented by State Farm. Telemundo broadcast the production from the BankUnited Center at the University of Miami in Coral Gables.

Juanes, Pitbull and Marc Anthony – along with the top winners – performed. Anthony received a Billboard Hall of Fame Award for his global, artistic influence.

Billboard winners are selected based on sales and radio airplay. 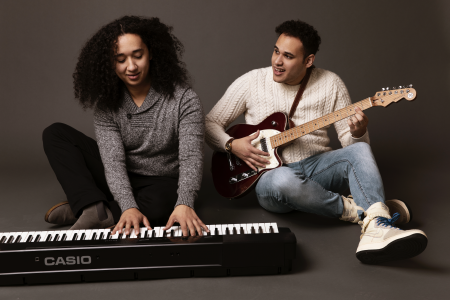