New York-based doctor Kevin Lowe owned the Bronx clinic Astramed that was the center of the operation, prosecutors say.

“The clinic typically charged $300 in cash for ‘doctor visits’ that usually lasted just a minute or two, involved no actual physical examination, and consistently resulted in the issuance of a prescription for large doses of oxycodone, typically 180 30-milligram tablets, or a daily dosage of six 30-milligram tablets,” according to a detention memorandum.

Between January 2011 and January 2014, Astramed doctors allegedly filled about 31,000 medically unnecessary prescriptions of oxycodone, which had a street value of $550 million.

The three-year scheme brought the two dozen doctors, clinicians and drug traffickers involved in the conspiracy anywhere from $170 million to more than a half billion dollars, according to the indictment.

“More generally, cooperators and sources described violence as a part of everyday life at the clinic, where ‘bouncers’ – such as David Stewart, a.k.a. ‘Cash Money,’ a.k.a. ‘Pork Chop,’ the defendant – manned the front door at all times,” the detention memo states. “Many crew chiefs also had their own ‘muscle,’ i.e., frequently armed body guards who remained in close proximity to the clinic at all times, standing ready should violence erupt, which it frequently did.”

Detailing some of these alleged incidents, prosecutors said one unidentified clinic employee was thrown through a wall, defendant Ravelo Manzanillo aka “Grande” was shot in the shoulder blocks away from the clinic and pregnant defendant Samantha Livingston became hospitalized after an assault.

Livingston told a confidential source working with law enforcement that she could arrange an appointment with a doctor in exchange for cash, according to the indictment.

An attorney for Livingston noted at the arraignment Wednesday afternoon that his client was nine months pregnant and “will be giving birth very shortly.”

U.S. Magistrate Judge Gabriel Gorenstein relaxed the terms of Livingtson’s supervised release to allow for her medical care. He also recommended that some of the defendants continue treatment with the withdrawal medication Suboxone to wean them off oxycodone.

The courtroom was full of family members for the 24 defendants, who entered pleas of not guilty in groups of threes and twos for more than two hours.

“Pork Chop” and Lowe had not yet entered court by press time, but “Grande” and others denied the allegations against them.

Manzanillo apparently earned his nickname (Spanish for “large”) from his imposing stature as a tall and thickset man. He wore a white V-neck muscle shirt, loose-fitting sweatpants, and a meticulously groomed and trim goatee with lines of facial hair connecting his chin to his sideburns.

Though the indictment made reference to “Grande” being shot, neither prosecutors nor his defense attorney raised the issue on Wednesday, and his wound was not apparent.

“The world of prescription drug trafficking is looking more and more like the world of old-school trafficking in narcotics like heroin, cocaine and crack,” Bharara said. “In this case, the drug spot was a clinic controlled by traffickers, often through intimidation and violence. The traffickers were supplied with prescriptions by corrupt doctors and clinic employees, dispensed to lower-level ‘pretend’ patients so that massive quantities of oxycodone could be distributed wherever the most money could be made, often in communities hundreds of miles away.”

If convicted, they face a maximum 20 years in prison.

Stealing Hundreds Of Thousands Of Dollars 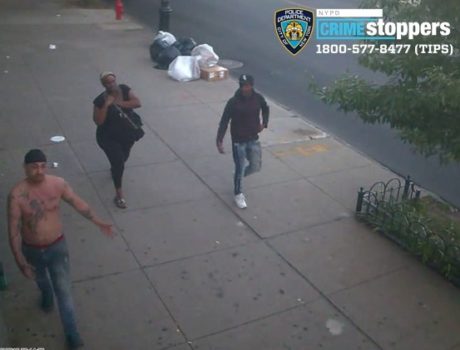 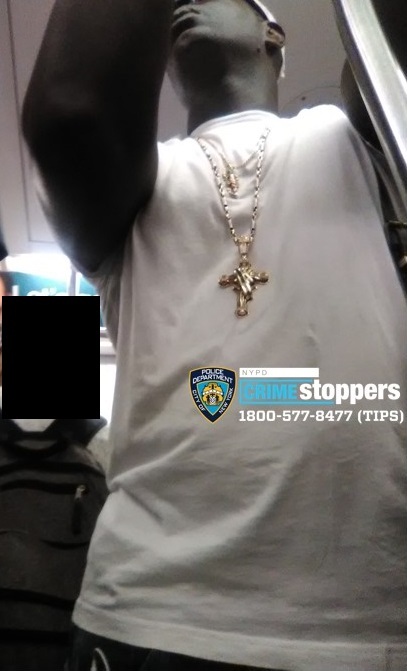 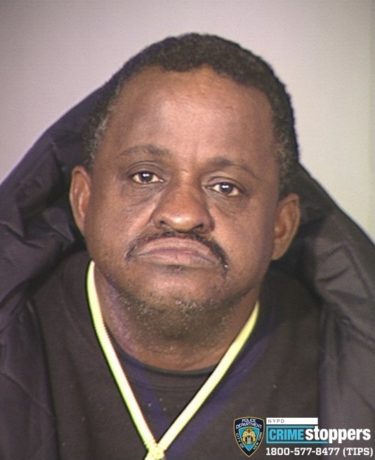