A vibrant blue sweater led Police to the North Carolina man who was indicted Friday for the accidental murder of a Bronx toddler on an Easter Sunday seven years ago.

Hemphill had been on the losing end of a beatdown on a Bronx streetcorner before he ran home to get a gun, Assistant District Attorney Adam Oustatcher said at Hemphill’s arraignment.

“One of the persons involved in that fight was wearing a vibrant blue sweater,” the prosecutor said. “That person got off worse in the fight. That man in the sweater — Mr. Hemphill — came back to the scene with a firearm.”

Hemphill fired just as the van Pacheco was riding in reached Tremont and Harrison avenues, striking the toddler in the forehead, Oustatcher said.

“People who’ve known him for years identified Hemphill as wearing the blue sweater,” the prosecutor said.

Hemphill ditched the sweater after the shooting and fled to Brooklyn. He later moved to Raleigh, NC, where he was arrested Tuesday, said Oustatcher.

Now 35, Hemphill pleaded not guilty to a second-degree murder charge and was ordered held without bail.

Hemphill was identified in 2011, but officials did not explain why he was not arrested then. 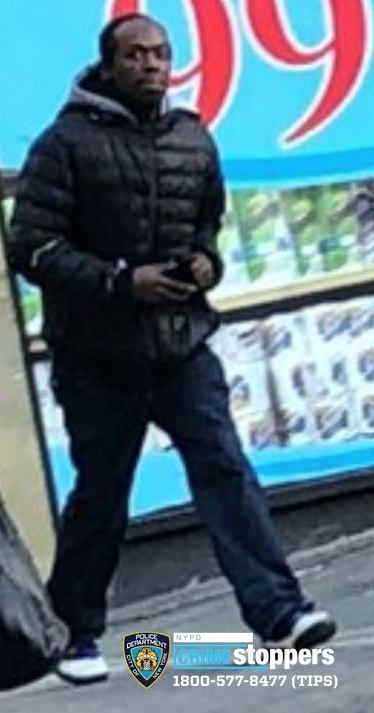 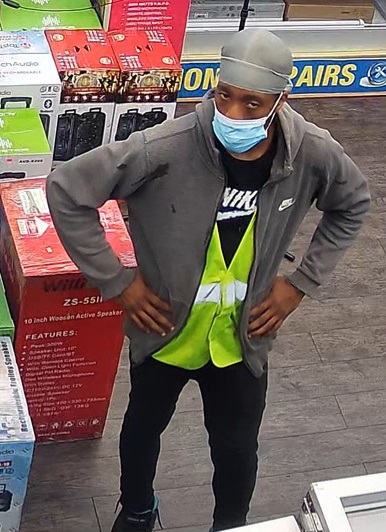