Just a few short weeks ago, New York City’s very own Writers League put on their second annual “Forever Dope festival.” The fest itself featured a pretty solid line up of unsigned hype, ranging from all corners of the 5 boroughs.

Lucky for us, we were able to interview a few of the rising stars; one artist in particular, Dirty Ike, stood out to us, hailing from Bronx, New York.

We were able to briefly interview him, really getting a chance to learn not only about how he got into the music game but more importantly what keeps him going. Check out the interview below.

Inteviewer: For the record, state your name and give a short bio.

Inteviewer: So, what are some of your top tracks right now?

Dirty Ike: “Assets” is probably the one that gets everybody jumpin’, and also this new song I just released, “Way Too Long.”

Inteviewer: What is your newest single and what does it mean to you?

Dirty Ike: It’s actually “Way Too Long.” It’s basically just saying that I need to get out of the Bronx and it’s my time to start being successful and everything.

Inteviewer: How long did it take you to complete the project?

Dirty Ike: Probably about a month.

Inteviewer: What producers have you worked with?

Dirty Ike: My in-house producer is Simon-S. I worked by [insert words here] Beats by Imani, and another one named [insert here] from Pittsburg.

Inteviewer: What have been some of your biggest failures and successes, and what did you learn from both experiences?

Dirty Ike: My biggest success is probably just that my fan base has been growing so rapidly this year because last year was kind of slow. My biggest failure was probably my first show; people liked my song but they said my energy wasn’t right and it was kind of dry. I felt so embarrassed after I watched it, but I learned from it.

Inteviewer: Where do you see yourself in five years?

Inteviewer: So what’s next for you? Like immediately next?

Dirty Ike: My EP, Bare With Me, is dropping August 31st. I’ll be putting that on SoundCloud and Spinrilla.

Inteviewer: Are there any shoutouts you want to give to close out the interview?

Dirty Ike: Just a shout out to Writers’ League for providing us with this platform and giving us this opportunity to perform, do interviews with you, be in front of everybody for the extra exposure.

Be sure to check out Dirty Ike’s newest EP, set to release September 6th via Spinrilla and Soundcloud. 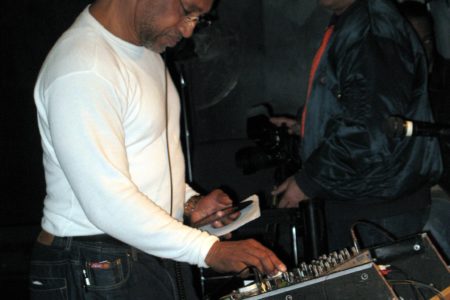 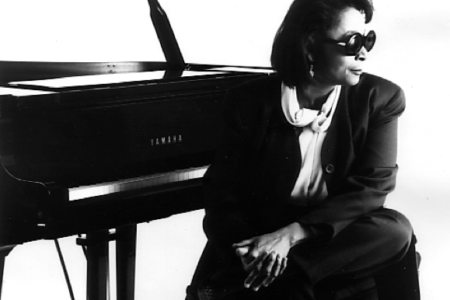