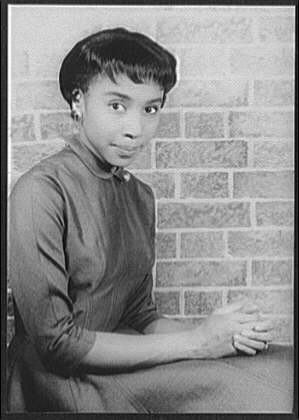 When Carroll was an infant, the family moved to Harlem, where she grew up. She attended Music & Art High School, along with schoolmate Billy Dee Williams. In many interviews about her childhood, Diahann Carroll recalls her parents’ support of her and that they enrolled her in dance, singing and modeling classes. By the time Diahann Carroll was 15, she was modeling for Ebony magazine. She stood 6 ft tall and had a lean build. After graduating from high school, Diahann Carroll attended New York University, majoring in sociology.

The Bronx-born actress-singer has been entertaining audiences on stage and screen for nearly 60 years.

After appearing in some of the earliest major studio films to feature black casts such as Carmen Jones (1954) and Porgy and Bess (1959), she starred in Julia (1968), one of the first series on American television to star a black woman in a non-stereotypical role. Later she created the role of Dominique Deveraux on the popular prime time soap opera, Dynasty.

She is the recipient of numerous stage and screen awards and nominations. Carroll has been married four times and became the mother of a daughter in 1960. She is a breast cancer survivor and activist.

In 1973, Carroll surprised the press by marrying Las Vegas boutique owner Fred Glusman. Several weeks later, she filed for divorce, charging Glusman with physical abuse. In 1975, she married Robert DeLeon, a managing editor of Jet magazine. She was widowed two years later when DeLeon was killed in a car crash. Carroll’s fourth and final marriage was to singer Vic Damone in 1987. The union, which Carroll admitted was turbulent, saw a legal separation in 1991, reconciliation, and divorce in 1996. Carroll for a time also dated and was engaged to British television host and producer David Frost. 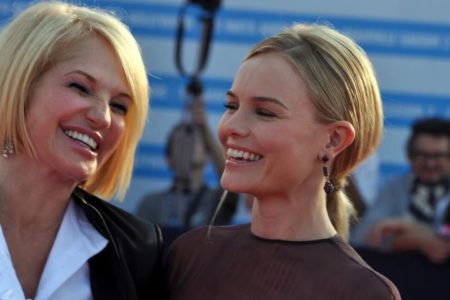 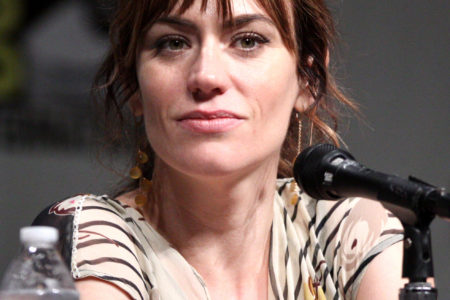