An NYPD detective wrapped up in the politically-charged debate about a wrongful arrest case says he cannot hold his tongue anymore. He claims gang members have targeted him with lawsuits because he was getting them off the streets.

Terrell is firing back. He charges that the NYPD has allowed his reputation to be smeared by alleged gang members in the Bronx.

He is speaking out because he says he wants to clear his name.

Terrell has emerged as a figure in the case of Pedro Hernandez, a Bronx teen who spent a year sitting in jail, awaiting trial on gun and assault charges tied to a shooting. The case gained national attention because Hernandez insisted that he was innocent and could not make $100,000 bail.

Terrell spoke to the media after the Bronx D.A.’s office said it could not prove the charges, dismissing the case.

“Pedro Hernandez is not an innocent person whatsoever,” Terrell said.

Two people have filed a lawsuit accusing Terrell of coercing them into signing false complaints against Hernandez. Hernandez also is suing him for harassment.

Terrell charges that the accusations were put out there by Hernandez’ legal team and alleged gang members. He says the NYPD should be backing him up.

“I just feel like they just turned their back and let me be the scapegoat for Pedro Hernandez when I never had anything to do with him being arrested,” Terrell said.

But the civilian complaint review board says that in two cases, from 2015, Terrell was not involved. The detective says that is because he was not even at work on those days.

Some young men in the 42nd Precinct neighborhood where Terrell worked for 10 years say he is abusive and corrupt.

Terrell was caught on video in 2015 playing dice with a group of young men. They alleged he was betting on whether to let someone who was arrested go free.

“And they didn’t believe that I knew how to play cee-lo. So I did it. It’s just the same as if a cop goes out at the West Indian Day Parade and dances with somebody, or a cop plays basketball with somebody,” Terrell said.

He says he did not bet any money and was not going to let the person go, because he had an arrest warrant.

Terrell claims the lawsuits are all about gang members and their lawyers trying to get a quick payout from the city for things he did not do.

The detective and his lawyer, Eric Sanders, are now suing the NYPD for millions of dollars.

“In this case, I am suing the police and the city for not taking care of a police officer, and going after the lawyers in this case,” Sanders said.

He says he is suing the plaintiffs’ legal team for bringing false claims against a police officer. And in a twist, the officers may also file a counter lawsuit against those he claims are gang members, who are making allegations against him. 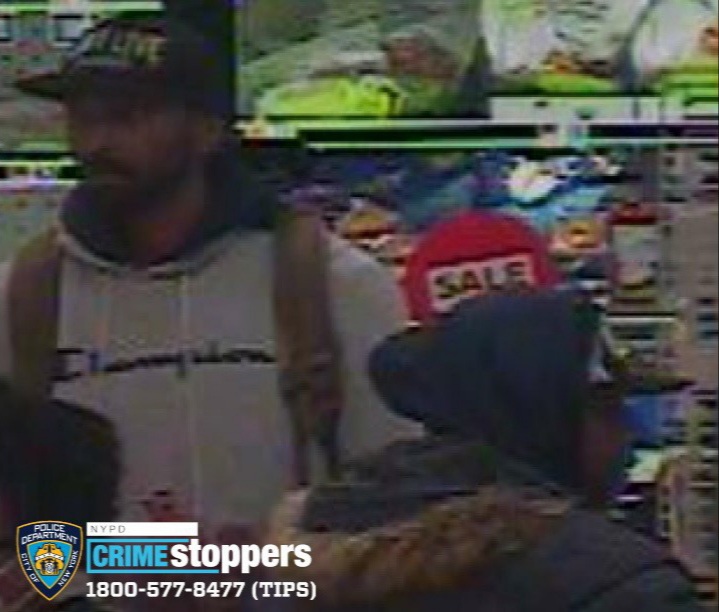 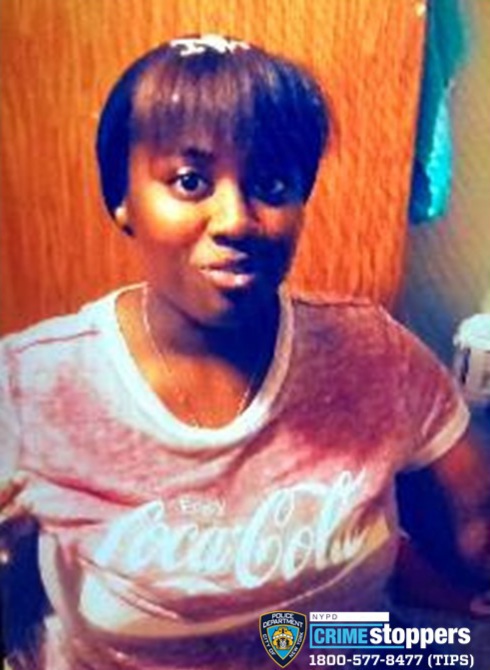