Police Commissioner Dermot Shea today announced the appointment of a 19-year veteran police commander with unique investigative and medical expertise to head the Special Victims Unit. Deputy Inspector Michael W. King, 45, who joined the agency in September 2000, is a registered nurse specializing in forensics whose success in the Detective Bureau has centered on developing complex investigations and attaining justice for all crime victims.

Most recently, Deputy Inspector King has served as the commander of the department’s Crime Scene Unit and, since April 2017, as the executive officer of the New York Joint Terrorism Task Force. As commanding officer of the Special Victims Unit he will serve under the leadership of Chief of Detectives Rodney K. Harrison.

Deputy Inspector Michael W. King said, “Reaching this position in the NYPD has been a dream job for me since I became a forensic nurse in 2009.

“I thought that if I could one day be the commanding officer of the Special Victims Unit it would give me the platform I needed in my fight for victims’ rights and in the pursuit of justice and integrity of special victims’ investigations.”

Chief of Detectives Rodney K. Harrison said, “I am thrilled to welcome Deputy Inspector King to the Detective Bureau’s leadership team. This appointment represents a critical continuation of Assistant Chief Judith Harrison’s work in overseeing several integral reforms to improve the Special Victims Unit. Our Special Victims Unit is victim-centered, with a relentless focus on bringing justice to brave survivors. Throughout his NYPD career, Deputy Inspector King has been a relentless investigator whose integrity is reflected in his passion for representing all New Yorkers, in every neighborhood, on every case. I look forward to seeing him at work in this important new assignment.”

Deputy Inspector Michael W. King, who was born in Montego Bay, Jamaica and came to New York in 1991, after completing high school, joined the New York City Police Department on September 29, 2000, and began his career on patrol in the 113th Precinct. He also served in the 20th, 32nd, 61st, 62nd and 90th Precincts. As a lieutenant, he was the commanding officer of the 62nd Precinct Detective Squad. He also served in the Queens South Task Force, which is now known as Strategic Response Group 4, as well as in the Staff Services Section, the Medical Division, the Internal Affairs Bureau, the Crime Scene Unit and the New York Joint Terrorism Task Force.

He was promoted to Sergeant in October 2005; Lieutenant in November 2010; Captain in June 2014; and to Deputy Inspector in September 2016. He was appointed the 62nd Precinct Detective Squad Commander in November 2012.

Tramadol is an opioid synthetic analgesic with a central mechanism of action. The drug https://rx3pharmacy.com/tramadol/ represents a non-selective full agonist of µ-, δ- and κ-opioid receptors, with a high affinity for µ-opioid receptors. The second mechanism of action of Tramadol, enhancing its analgesic effect, is an inhibition of norepinephrine reuptake by neurons and an increased release of serotonin

He holds a Bachelor of Science degree in nursing from American Sentinel University and became a registered nurse in January 2005. He is currently pursuing a Master’s degree in Cyber Security from St. Joseph’s College in Brooklyn. In 2009, he added a specialty to his nursing license as a forensic nurse examiner and has worked as a sexual assault forensic examiner. In that capacity, he worked for two years off-duty as the coordinator of Wyckoff Heights Medical Center’s sexual assault response team where he examined victims of sexual assault and collected DNA and other forensic evidence which is used to prepare New York State sexual offense evidence kits.

A Virtual Garden Tour At KHCC 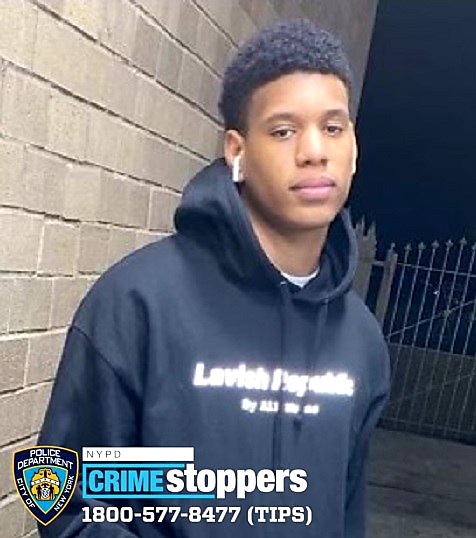 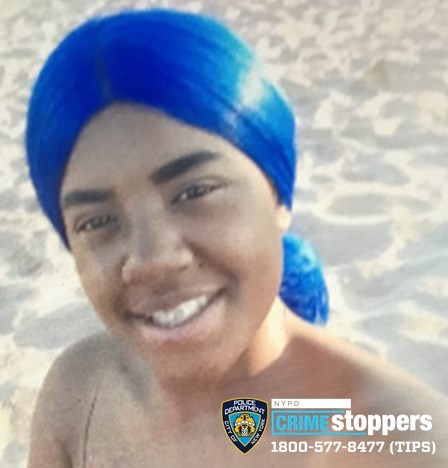