Vanessa Gibson, (D) and Marcos Crespo (D) have succeeded their Democratic bosses in special elections in the Bronx held on Tuesday, easily beating their challengers.

Vanessa Gibson, beat Conservative Joel Rivera, and Republican Barbara Bowland in the 77th Assembly District, covering Highbridge and Morrisania. The seat had been held by Aurelia Greene, a Democrat, since 1982 in the Democratic-controlled Assembly.

In the 85th Assembly District, covering the Soundview area, Marcos Crespo, beat Leopold Paul, a Republican. The seat was held by RubÃ©n DÃ­az, Jr. since 1997. 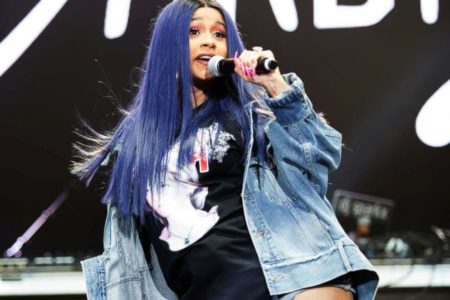