Fashion and politics often go hand in hand, but “democratic socialist” Alexandria Ocasio-Cortez has been dubbed a hypocrite by conservative critics after wearing a designer suit for a photo shoot with construction workers.

The sleek designer outfit, which was likely chosen by a stylist, was paired with $625 Manolo Blahnik pumps, bringing the grand total of the ensemble to $3,505.

While promoting the interview, Ocasio-Cortez shared photos from the shoot on her social media pages.

The images, which were taken in Bronx, show the young politician posed with her arm around one construction worker and taking a selfie with another.

In another picture, she is sitting on a graffiti-covered stoop with her arms resting on her legs. Her dark hair is down, and she is wearing bright red lipstick.

Gillian Laub, the photographer behind the shoot, shared a snapshot on Wednesday of Ocasio-Cortez wearing the suit while posing with a little girl.

A breakdown of the cost of the outfit worn by Ocasio-Cortez in the photos was posted by Reddit user dragonslayergold on Thursday along with the headline ”Expensive tastes for a socialist.”

If Ocasio-Cortez attempts to sell the historically proven wrong and fatal for societies “socialism”, what is she doing promoting herself in an outfit that does not correspond to her faul political ideas? 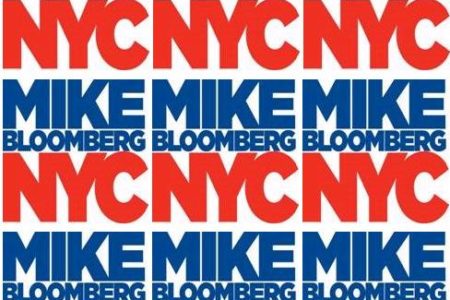 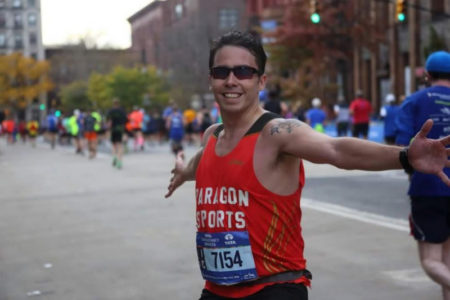