About The Democratic Attorneys General Association

Founded in 2002 by California AG Bill Lockyer, Iowa AG Tom Miller, and New Mexico AG Patsy Madrid, DAGA began as a part-time political committee based in Denver, Colorado. To better support our Democratic AGs and candidates in executing our mission, the committee moved its operations from Denver, CO to Washington, DC in 2016 and expanded to a full-time professional staff that covers campaigns, recruiting, data analysis, communications, policy, politics, and fundraising.

Today, DAGA is a record-breaking, professional committee that supports and elects Democratic AGs—and Democratic AGs are front and crnter when it comes to the current political and policy landscape. 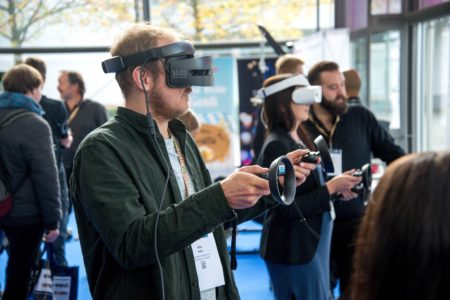 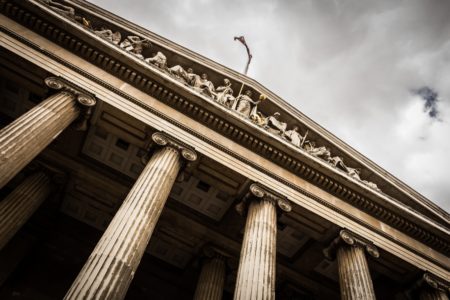