New York State and the local governments that participate in the New York State Health Insurance Program (NYSHIP) expect to receive $346 million over the next two years to subsidize the cost of providing health insurance for early retirees, the State Department of Civil Service announced today.

The U.S. Department of Health and Human Services has also announced approval of similar applications from 155 private and other employers in New York State.

The funding is made available to both public and private employers under the federal health care reform legislation to encourage them to maintain insurance coverage for those retirees aged 55-64 who are not old enough to qualify for Medicare benefits. NYSHIP’s application was made on behalf of New York State and the local governments and other governmental jurisdictions that participate in NYSHIP. The Department of Civil Service administers NYSHIP.

“We will immediately apply the reimbursement funding to lowering NYSHIP premiums for all participants,” said Civil Service Commissioner Nancy Groenwegen.

She said the NYSHIP application was submitted in July within two days of the announcement by the U.S. Department of Health and Human Services that applications were being accepted. As one of the nation’s largest employer-based health benefit programs, it was essential that NYSHIP be well-positioned to receive its fair share of the Early Retiree Reinsurance Program (ERRP) funding authorized under the recently passed Patient Protection and Affordable Care Act (PPACA), she said.

Consistent with the requirements of the PPACA, funds received will be applied to reduce the premiums paid by all participating employers including 154 school districts, 11 county governments and 196 municipalities. Individual employees and retirees who contribute will also benefit from lower premiums.

Commissioner Groenwegen said, “By submitting an application as the sponsor of a multi-employer plan, NYSHIP has enabled participating jurisdictions to take advantage of ERRP funding without the necessity to submit a separate application and make a separate claim for reimbursement. This is just one of the many advantages NYSHIP offers local government participants.”
ERRP is intended to encourage employers to continue to provide coverage to “early retirees” who generally are the most expensive group for employees to cover. The program, which continues until January 1, 2014, will reimburse employer plans for 80% of the cost of claims over $15,000 and less than $90,000 incurred by each early retiree or dependent. NYSHIP currently covers 82,496 such individuals.

“ERRP will help the Department to mitigate the ever-increasing cost of providing health benefits to retired public employees. It’s among the first benefits to flow from the recently passed health care reform legislation,” said Commissioner Groenwegen.
NYSHIP covers more than 1.1 million individuals including active and retired employees of the State and participating governmental subdivisions and their eligible dependents. 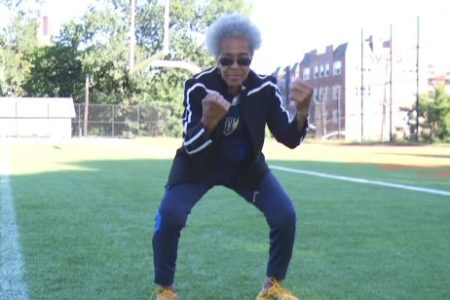 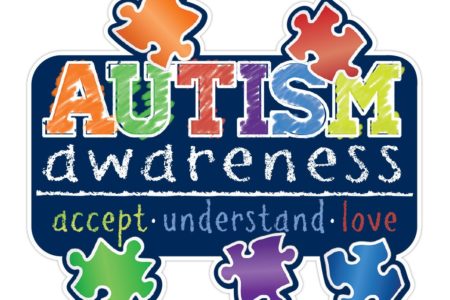