Police are questioning a 36-year-old man in connection with the death of a girl found inside a Bronx apartment building early Friday morning, a law enforcement official says.

According to the official, Destiny Sanchez, 16, was found with bruising to her stomach when police found her in the lobby of 640 Barretto Street in Hunts Point. She was pronounced dead at the scene.

Police found bleach on the girl’s body, but they do not know where it came from.

Sanchez does not live in the building, police said. Family members say the man being questioned is a relative of the girl’s stepmother. 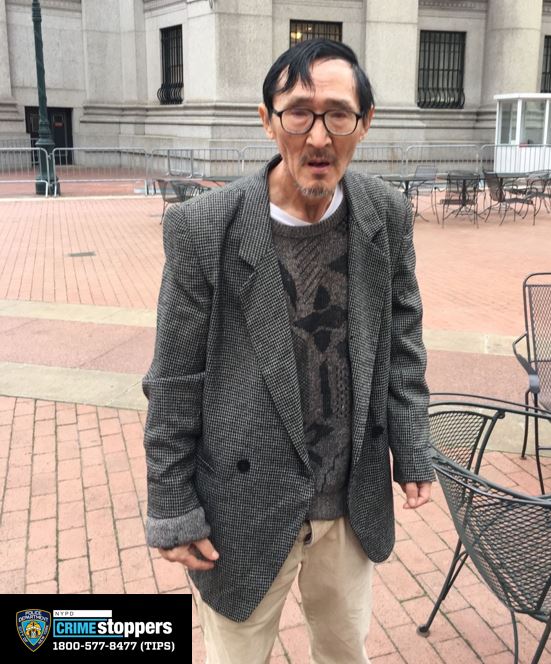 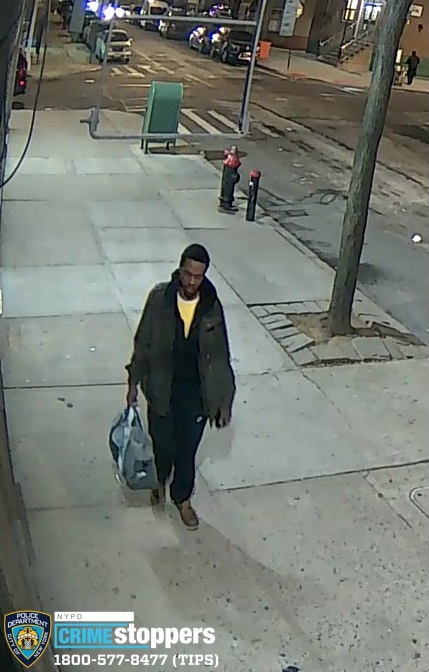 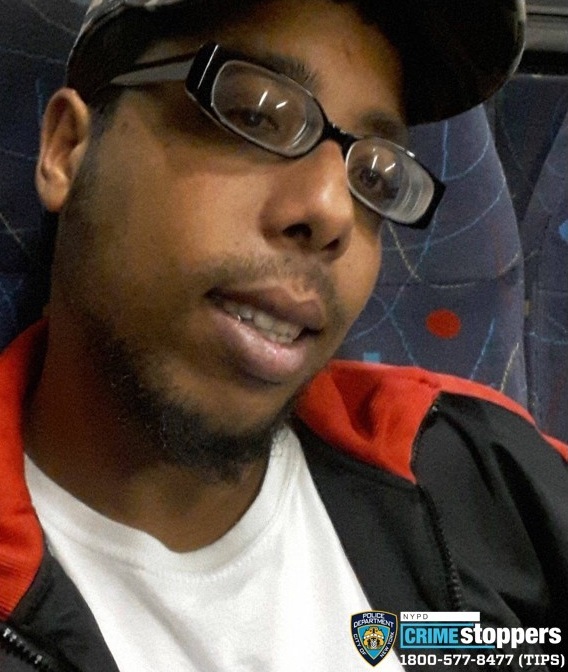