“I am pleased to learn that the New York Yankees, Nike and Major League Baseball were receptive to public pressure to do the right thing, and have heeded the concerns of our business community in the area surrounding Yankee Stadium. The news that these three entities have reversed their policy that would have prevented these longtime mom-and-pop stores from selling official Yankee merchandise is a welcome one.

“As one of the richest sports franchises in the world, it was incumbent on the Yankees to do what was right and protect this small business community that almost exclusively caters to their fan base. Inaction on this issue would have certainly reaped huge profits for the Yankees, Nike and Major League Baseball. However, it would have most definitely crippled our local economy that the New York Yankees promised to enhance, as part of the deal that built their new stadium with significant taxpayer funds.

“I want to thank Cary Goodman, the Executive Director at the 161 Street BID, for bringing this to our attention, as well as the New York Yankees for doing their due diligence and addressing this alarming issue that would have had a huge negative impact on The Bronx. I would also like to thank City Council Member Vanessa Gibson for her efforts on behalf of local businesses.

“As I have always said, if you want to do business in The Bronx, you have to do business with The Bronx. This agreement helps Nike, Major League Baseball and the New York Yankees do just that,” said Bronx Borough President Ruben Diaz, Jr. 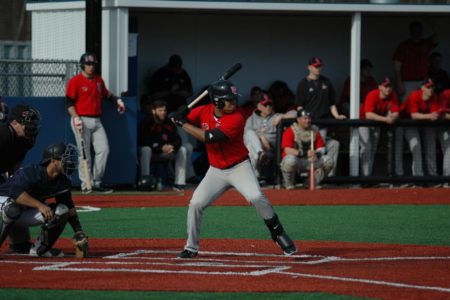 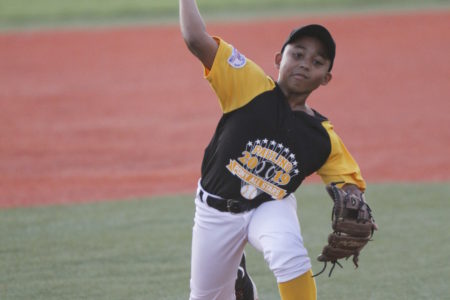