The Grammy Award-winning flutist released over a dozen albums as a band leader and recorded and performed with some of the top names in the jazz world during his storied career.

Born in 1952 to Puerto Rican parents, Valentin attended the High School of Music and Art and played percussion professionally as a teenager.

He began studying the flute at 18 and soon gained a reputation as a versatile and skilled player.

Valentin was known for his creative combination of fusion, pop, R&B, and even the occasional Beatles covers, along with his Latin jazz roots. His guttural, rhythmic and percussive style was distinct and earned him a place in the upper echelons of the jazz world.

He served as musical director for bandleader Tito Puente for several years and toured with Manny Oquendo’s conjunto group Libre.

While Valentin’s career took him around the globe, he maintained a home in the Harding Park section of the Bronx and taught in the public school system and at the Casita Maria Center for Arts & Education.

For seven years in a row he was named best jazz flutist by readers of Jazziz magazine. In 2003, he won a Grammy for the Caribbean Jazz Project album “The Gathering,” which he recorded with vibraphonist Dave Samuels. 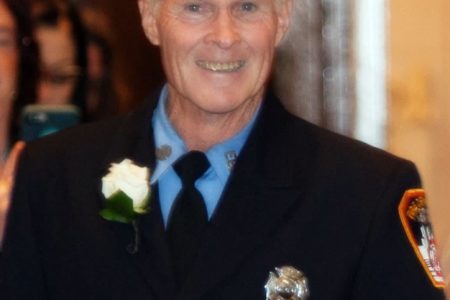