The New York City Police Department is seeking the public’s assistance identifying the following individual, wanted for questioning in connection to a kidnapping incident, which took place within the confines of the Midtown South Precinct in Manhattan.

It was reported to the police that on Thursday, September 10, 2020, at approximately 1700 hours, inside of the McCaffrey Playground, located at 9th Avenue and W. 43rd Street, the 20-year-old identified male got into a verbal dispute with his 22-year-old ex-girlfriend and left the location with her 3-year-old son without her permission or authority to do so.

The individual wanted for questioning has been identified as Dale Smith, 20, male, Black, approximately 5’8″ tall, with a light complexion, brown eyes, black hair in braids, with tattoo that says “DALE” on his left arm and a tattoo that says “LOYALTY” on his right arm, last seen wearing a black baseball hat, a white shirt, gray jeans and gray sneakers. 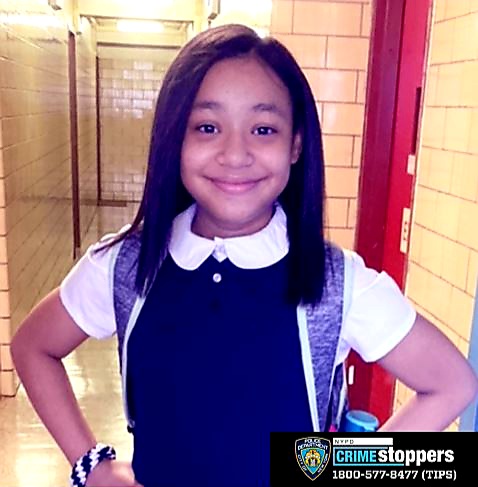