The father of a 14-month-old Bronx girl who died after being left unattended in an overflowing bathtub has been charged with manslaughter, law enforcement sources said Friday.

Dan Castillano, 23, was also charged with criminally negligent homicide and endangering the welfare of a child in connection with the death of little Leslie Nicole Castillano, according to authorities.

The toddler nearly drowned in Castillano’s bathtub on May 7, 2014 as the distracted dad washed dishes in their Selwyn Avenue apartment, officials said.

He only realized that his child was in danger when a downstairs neighbor complained that water was leaking into her apartment.

Castillano rushed the child to Bronx-Lebanon Hospital, where she was listed in critical condition.

Her 3-year-old brother, Edgar, who was in the bathtub with Leslie Nicole, was not injured.

Castillano, the only adult in the apartment at the time, initially faced a charge of endangering the welfare of a child. That arrest was voided pending further investigation.

Leslie Nicole ultimately succumbed to complications from the near drowning, but it was not immediately revealed when she died. 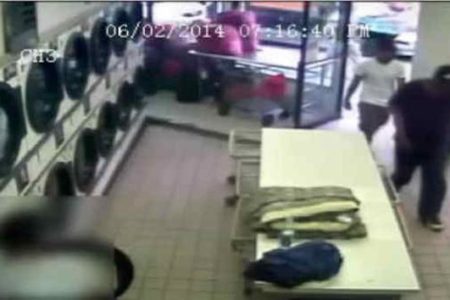 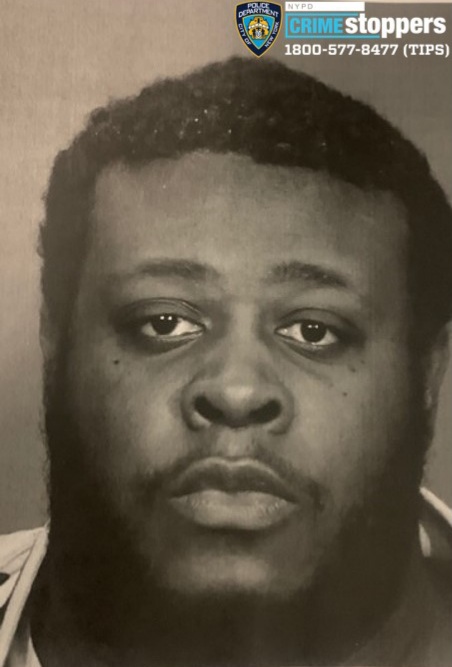