Sen. Pedro Espada’s housekeeper, who works at the senator’s Westchester home, was detained Tuesday night and interviewed about the senator’s residency by Bronx District Attorney Robert Johnson, according to Espada Chief of Staff Andrew Yong.

The housekeeper was taken to the Bronx without counsel and was not arrested, according to Yong. A “friendly lawyer” called to demand arrest or release, and the district attorney let her go. 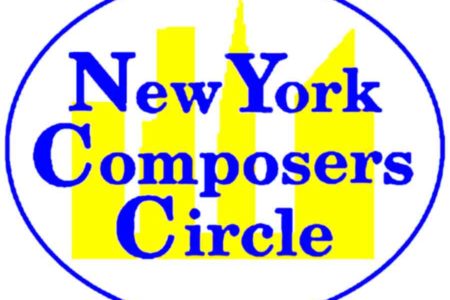 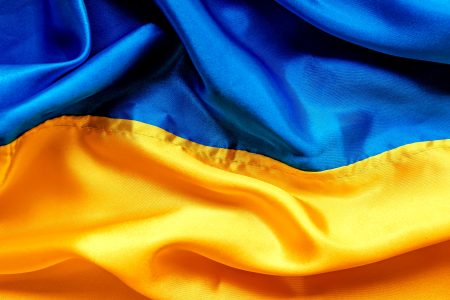