New York Attorney General Letitia James today announced the creation of the first ever Diversity and Inclusion Office in the New York State Office of the Attorney General. Sandra Grannum has been appointed as the agencys first Diversity and Inclusion Officer, and will lead the way to ensure that the agency better reflects the diversity of New York State.

New Yorks vitality is in its rich diversity, saidAttorney General Letitia James. My office is deeply committed to creating an environment of acceptance and open-mindedness, both internally and throughout the state. The creation of the Diversity and Inclusion Office is an essential step towards that goal, and I am confident that Sandra Grannum will foster a diverse and inclusive workplace that truly represents the people we serve.

“Diversity, equity, and inclusion have been the clarion call of Attorney General James throughout her career, and the urgency to heed that callisnowgreater than ever,” said Sandra Grannum, Esq., Diversity and Inclusion Officer, New York State Office of the Attorney General. “As she leads that effort from this office, I am honored and excited to be a part of the work that will impact the lives of so many New Yorkers.”

Grannum has been with the Attorney Generals Office for nearly 17 years. She has served as the Director of Legal Recruitment since 2007, overseeing the recruitment and hiring of all attorneys and managerial staff. In this role, she has expanded the Agencys diversity efforts in recruitment,as well asdevelopedand oversawthe Attorney Generals summer internship program. Additionally, Grannum launched a series of diversity programs for the office, which included hosting speakers and events highlighting Black History, PRIDE, Asian Pacific History, Hispanic History, and Womens History Month. She previously served as Acting Bureau Chief and Deputy Bureau Chief of the Health Care Bureau.

Before her time with the Office of the Attorney General, Grannum had substantial experience in both the public and private sectors, including serving as the Vice President of Corporate Legal Affairs at Avanti Corporate Health Systems and as the senior law clerk for the Honorable George Bundy Smith at the New York State Court of Appeals.

Grannum is a graduate of Georgetown University Law Center. 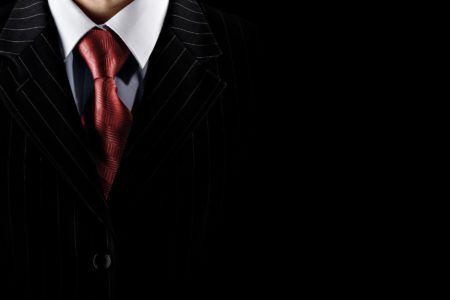