A jury must decide whether police used too much force against a Bronx teenager suspected in an armed robbery and high-speed car chase actually committed by his doppelganger “good friend,” a federal judge ruled.

Frank DeMichele, then 19, spent three days in jail before police learned that they had the wrong man, even though multiple eyewitnesses, a police dog’s nose and a distinctive white Mercedes all pointed to his guilt.

On January 18, 2009, drivers of a white Mercedes and grey Audi nearly outran police cars and a helicopter in a drag race down the Hutchinson River Parkway.

During the chase, a Westchester County police officer, Brian Tierney, profiled the Mercedes driver as a white man between the ages of 18 and 22 wearing a Yankees cap, but he lost sight of the car after it smashed into him in reverse.

Tierney’s fellow officer, Christopher Lieberman, saw the driver flee into DeMichele’s Bronx building, and a county police dog sniffed the perpetrator’s scent down the steps leading to his basement apartment.

After police entered, Tierney identified DeMichele as the man that backed into his car, and police arrested him after a struggle that left the teenager with scrapes, bruises and a shoulder injury that required surgery.

Meanwhile, at New York City’s 45th Precinct, an auto parts dealer named Robert Guerrerio, Jr. overhead a radio transmission about the car chase. He told police that the Mercedes described in the transmission matched the description of the car two men stepped out of before robbing him of his inventory and cell phone hours earlier

Police took Guerrerio to the Bronx apartment, where the victim identified the Mercedes as the car and said that DeMichele “look[ed] like” one of his robbers.

The teenager spent three days in jail before being released with a court date to defend robbery, grand larceny, resisting arrest and other charges.

His mother, professing her son’s innocence, filed a civilian complaint with the county.

A Westchester police detective investigating that complaint found information exonerating DeMichele and pointing to the guilt of the landlord’s son, Frank Desideri.

DeMichele called Desideri a “good friend” and acknowledged that they looked similar during testimony.

“He basically looks like me just with a different hair style, I guess,” DeMichele told the court. “If we both had Yankee hats on and wearing the same clothes, you wouldn’t know the difference that night, to be honest. Because my girlfriend literally seen him places and used to think it was me.”

That admission hurt DeMichele’s case against the officers for false arrest and malicious prosecution, U.S. District Judge Paul Gardephe ruled in a 43-page opinion on Monday. “Furthermore, it is undisputed that Desideri was inside plaintiff’s apartment when the police knocked on the door, and that his uniquely customized white Mercedes with the black roof – the car involved in the high speed chase – was parked outside that apartment,” the opinion states. “In sum, it is undisputed that County police followed the right vehicle to the right location, and knocked on the door to the apartment into which the suspect had fled.”

“Based on Officer Tierney’s eyewitness identification, the helicopter’s observation of the path of the white Mercedes and its driver’s flight into the back entrance of 1164 Edison Avenue, and the presence of the customized Mercedes in back of plaintiff’s apartment, the county defendants had probable cause to arrest plaintiff.”

But the excessive force claim is a trickier matter, the judge added.

DeMichele admits that he moved his head from side to side as police held him up against a brick wall, but he denies police accusations that he began “to flail his arms and struggle.” Still, he claims police “stomped” on his bare feet, punched him repeatedly in the ribs, and threw him on the ground until he “felt like [he] was going to pass out.”

One officer told him, “Say goodbye to your pretty Mercedes,” and punched his face when he replied, “that’s not my car,” DeMichele claims.

The four officers charged in this particular charge deny that anyone hit the teenager.

“In sum, there are material issues of fact concerning both the extent to which plaintiff resisted arrest and the degree of force that was used in effecting plaintiff’s arrest,” the opinion states. 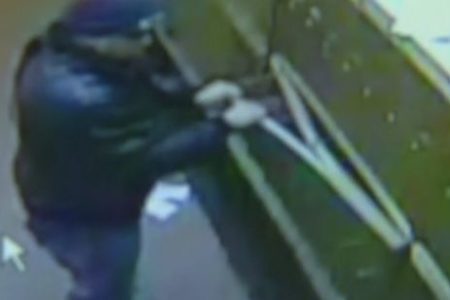 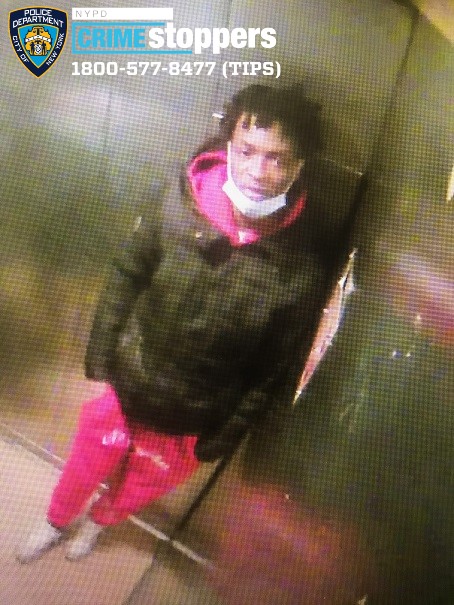