A Bronx man with a lengthy criminal record was shot dead yesterday in Harlem, cops said.

Bilal Muhamand, 33, was blasted once in the torso while fighting with a foe on West 138th Street at 12:07 a.m., according to police.

Muhamand, who had 12 prior arrests, for assault, weapons and robbery, died at Harlem Hospital. 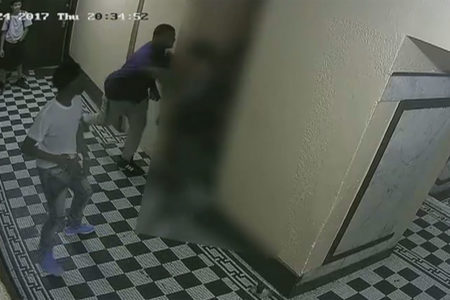 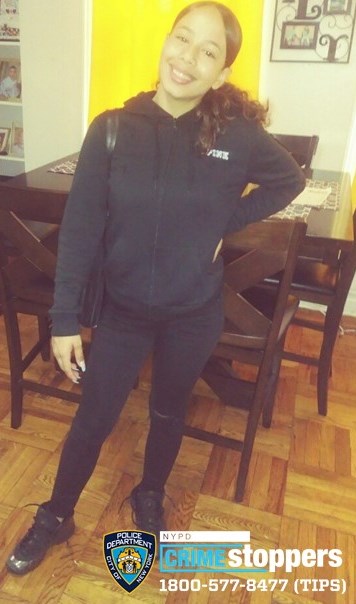