Police shot a man in the leg Saturday night after he turned his gun on officers during a foot chase in Bronx, authorities said.

Three cops were eating dinner around 7:30 p.m. in the Sake II Japanese restaurant on East 187th Street in Belmont, between Crescent and Beaumont avenues, when they heard a dispute outside. They walked outside to investigate and saw Jayson Ramos, 22, pointing a gun at three people, police said.

Ramos then fled from the officers, and while being chased, pointed his gun at the cops, according to police. One officer open fire on the suspect, striking him in the leg, authorities said. Ramos continued to run a short distance before he was apprehended.

Ramos was transported to St. Barnabas Hospital, where is listed in stable condition, Stern reported.

He has been charged with criminal possession of a loaded firearm and reckless endangerment.

The officers were treated for tinnitus at Jacobi Medical Center, Stern reported. 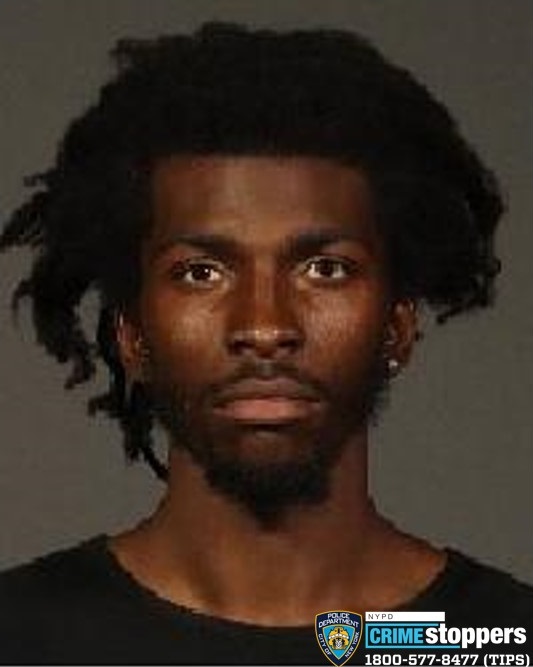