Police are looking for two women who allegedly assaulted a livery cab driver in Bronx.

The women, who were picked up by the driver at 301 East 193rd Street at around 4:30 a.m. on Wednesday, became angry about the fare over the course of the ride, according to police.

One of them punched the driver when they were near the Major Deegan Expressway ramp at Fordham Road, and then one stabbed him after he ordered them to get out of the car, police said.

The driver, who refused medical attention, is said to have been stabbed by an object that caused a small puncture wound on his arm.

Ambulance Crashes Into A Vehicle While Rushing To A Shooting Scene 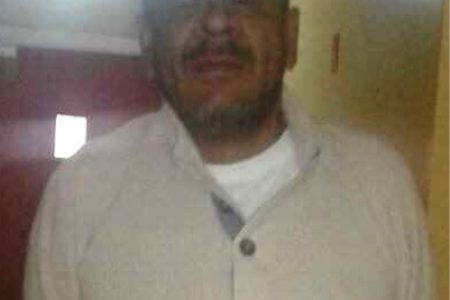 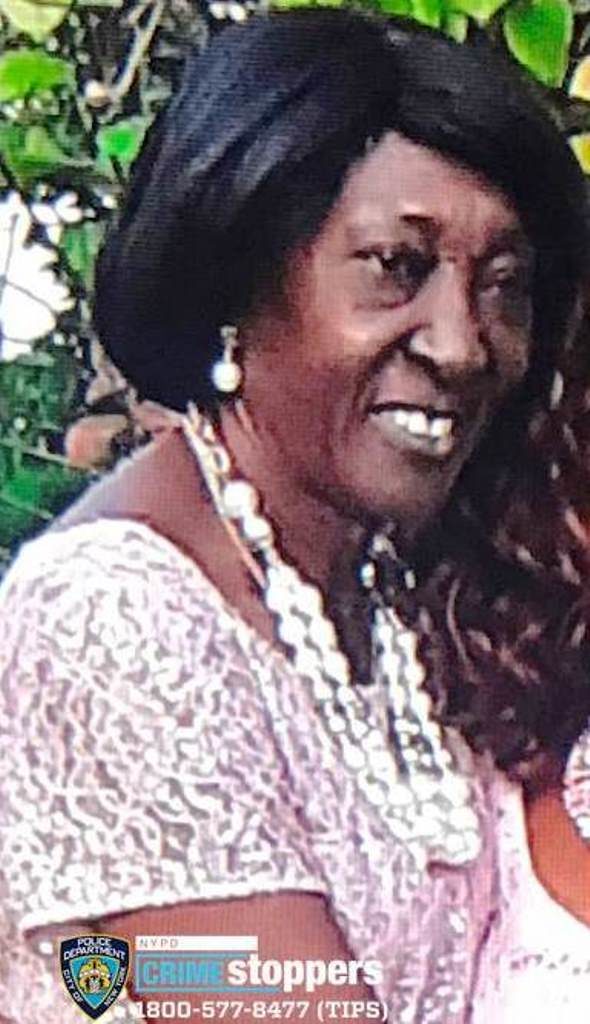