Cops are hunting a robbery suspect who allegedly stole cash from a livery cab driver at knifepoint in the Morrisania section of the Bronx, then took off with his victim’s vehicle.

Police Wednesday released surveillance photos of the suspect, who they say is about 40-years-old, 5-ft-9 and about 170 pounds.

Just after 5 a.m. on Feb. 3, police said the unidentified livery cab driver, 59, picked up the suspect at 1050 Westchester Avenue. The suspect asked to go to Westchester and Bryant avenues, and pulled a knife during the trip, police said.

He stole cash from the driver before telling him to get out of the 2001 gray Mercury. The car was recovered a short time later in front of 1108 Westchester Avenue.

The driver was not injured, police said. 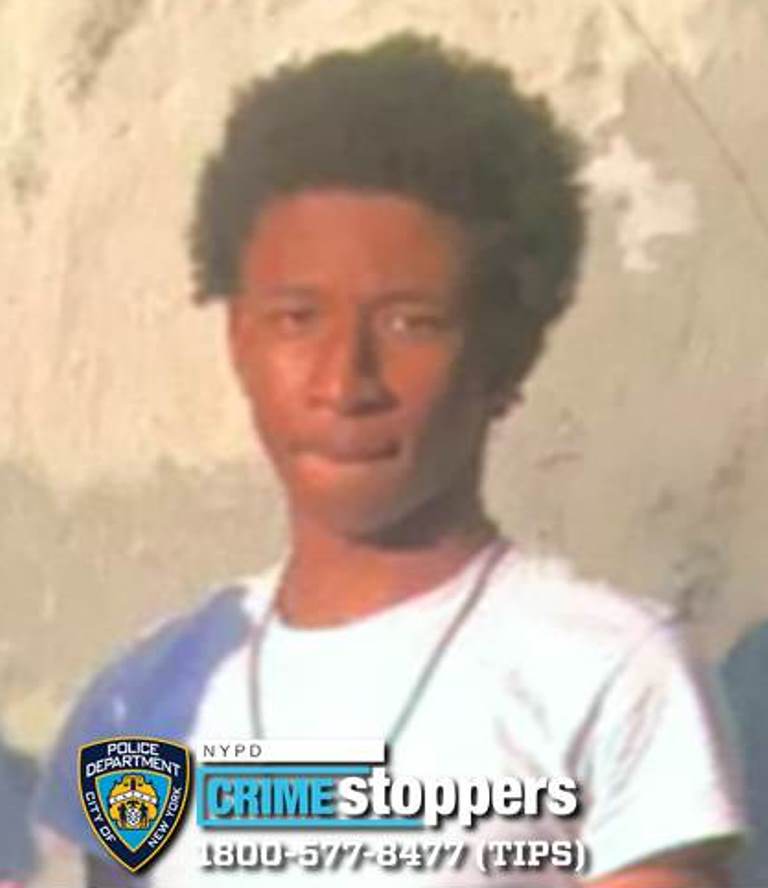 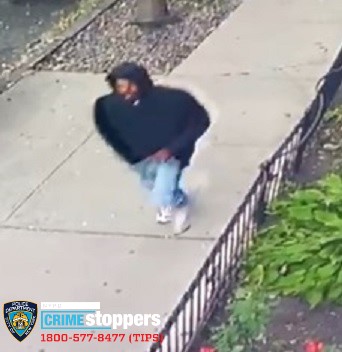