Police are looking for two men allegedly involved in a violent robbery in Bronx.

On Saturday around 1:20 p.m., a man entered the Patrick Moving Storage facility on Boston Road and asked a 31-year-old female employee for a business card, police said.

Police said the victim cooperated, and the second man struck her in the face with the gun and began to repeatedly punch and kick her.

He stole $200 in cash and the victim’s iPhone 8 before fleeing the scene in a tan 2-door sedan.

The victim called 911 and was taken to the hospital in stable condition.

The first individual is described as a male with a dark complexion; approximately 5 foot 8 inches, 180 pounds, has a slim build, and was last seen wearing a black hat, sunglasses, a red hooded sweatshirt and tan pants.

The second individual is described as a male with a medium complexion; about 5 foot 7 inches, 280 pounds, a heavy build with a long black ponytail. He was last seen wearing sunglasses, a black hooded sweatshirt, and black sweatpants.

Jean Carlo Jimenez, 29, Arrested For The Murder Of Mercy Capacette, 29 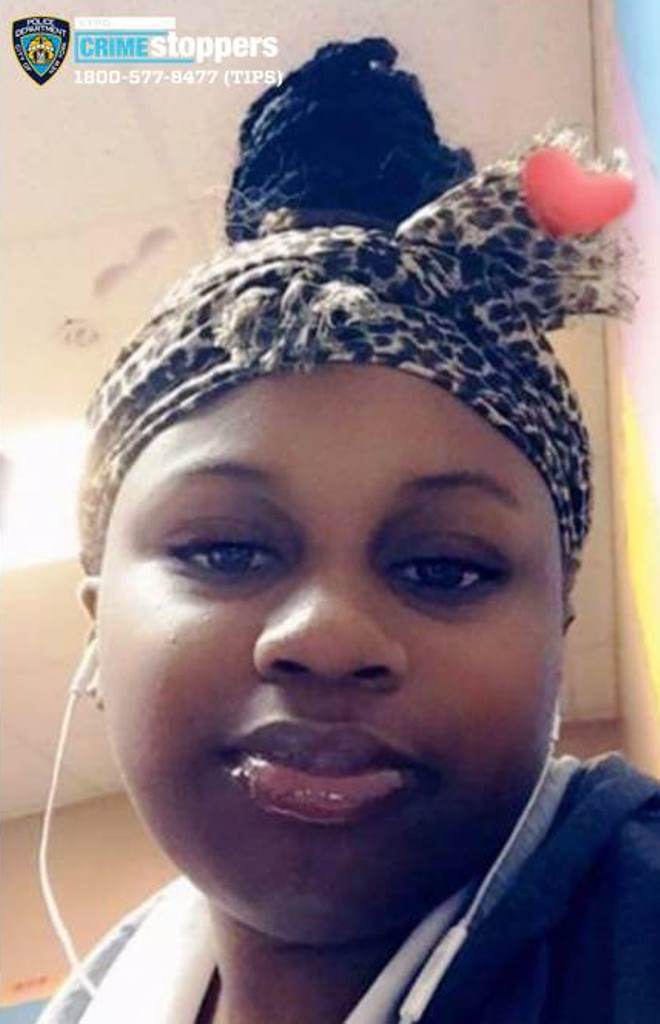