Home / News / Crime & Punishment / Cops In Bronx Are Out Of Control

NYPD Internal Affairs is investigating four Bronx cops after they were caught on video viciously pummeling and kicking a drug suspect.

The footage shows five cops first trying to put suspect Jatiek Reed, 19, against a wall on East 168th Street in broad daylight on January 20, 2012. The video shows Reed appearing to resist for a moment, throwing a couple of kicks and swats.

While we have nothing against them beating the drug dealer, what is disturbing is one of the cops pulling a pepper spray and shouting at the person shooting the video to move back. 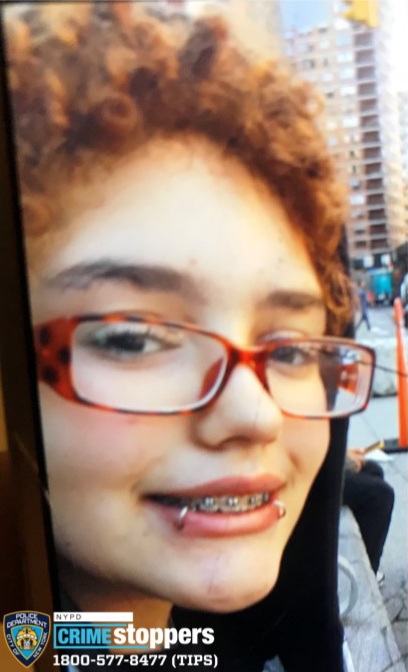 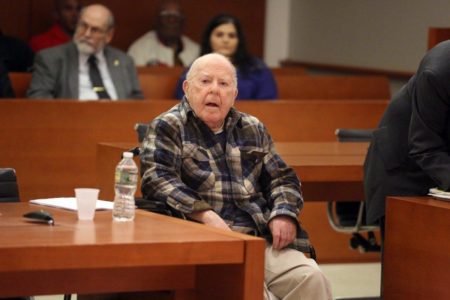