General Letitia James today announced that she directed MeToo Kits Company, here, and Preserve Group, here, to cease and desist advertising and selling at home sexual assault evidence kits. These kits have raised widespread concern due to their marketing as an alternative to seeking professional medical care and because of the companies implied representation that the evidence collected by these kits would be admissible in court. By law, New York State provides sexual assault exams and evidence collection at no charge to survivors and it is misleading for a company to profit from selling these kits when an above-board service is provided free of charge. Additionally, the collection of evidence in sexual assault cases is of crucial importance, and there are concerns about the quality of the evidence collected by these kits and whether they would be admissible in court.

“Sexual assault is a real problem that demands a real response,” said Attorney General Letitia James. “Proper medical attention and accurate evidence collection are of critical importance to supporting survivors. I am deeply concerned about companies selling kits that deter individuals from seeking professional care and purport to collect evidence without knowing whether the evidence will be admissible in court. We must ensure that all survivors of sexual assault are not misled and that justice is served.”

If you or someone you know has been sexually assaulted, you may seek support and information about access to free sexual assault examinations and evidence collection kits from the New York State Coalition Against Sexual Assault by visiting here or by calling 1-800-942-6906. 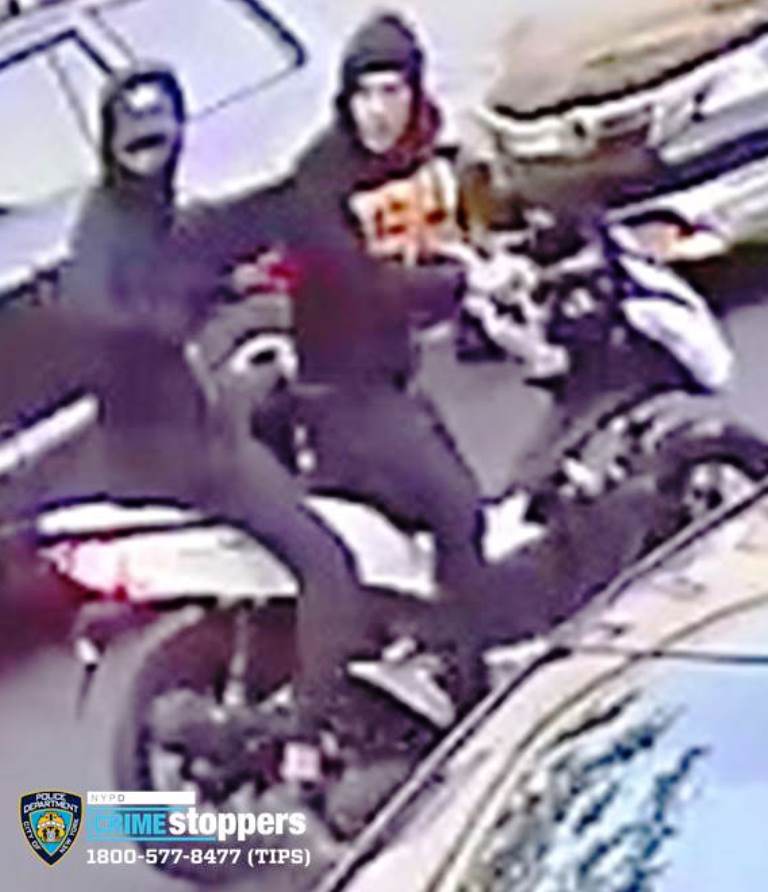 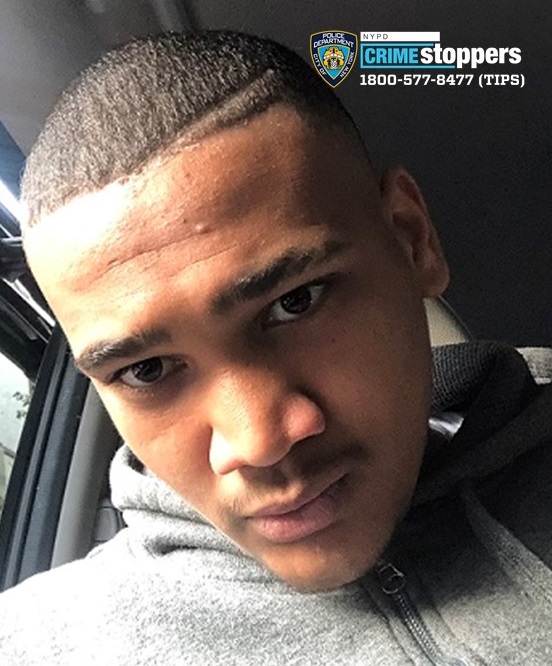