Bronx residents along Southern Boulevard, many of whom had their cars towed or ticketed by the city, as they prepare to install bike lanes without any notification or community input.

Many residents this week woke up to a towed car while needing to go to work or take their children to school. Residents were confused and had no idea they were towing cars to install a bike lane. Nobody had any prior knowledge of this. We then had to search to find out where the cars were towed and pay expensive fines in order to get the cars back. In addition removing parking in a community that needs its parking spaces since cars here a necessity not a luxury in order to have access to jobs outside the city. This is not right!

“What happened here is a clear example of how our current City government treats residents,” said resident Jose Leon. “They make decisions without giving any consideration to the communities they impact. They do not notify anyone of the changes, and, overnight, inconvenience dozens of us [residents] by towing cars and handing out tickets. It’s just so wrong. Working class New Yorkers are struggling as it is right now, and these surprise fines are just a money grab by the City on the backs of low income residents. I stand with my neighbors and community leaders who demand the city be held accountable, and reverse the fines and actually start a dialogue with the community so we actually have a say in what comes into our own community.”

“The residents of this community deserve better treatment and communication from their elected officials and City Agencies,” said Ischia Bravo, candidate for City Council District 15. “It is unfair that during a pandemic our local government would take advantage of residents, many of whom are out of work and struggling, with these “gotcha” fines that could have been avoided if the City had simply had a dialogue with the community about the planned project. I call on the City to do the right thing and waive any fines or towing fees associated with this project and reimagine their project to accommodate our needs” 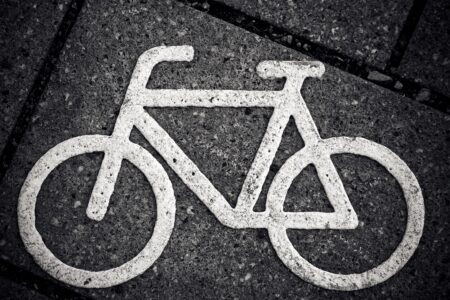 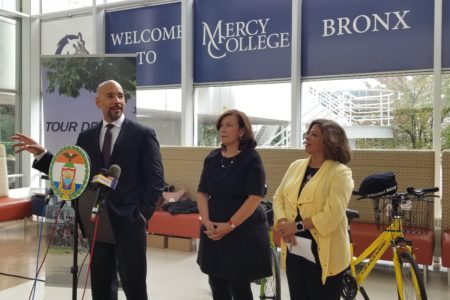 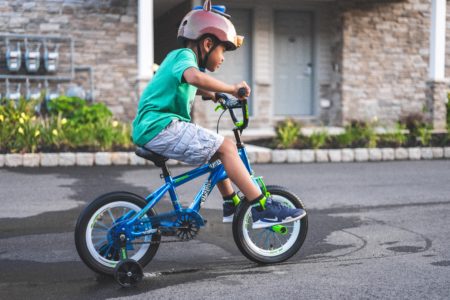