The College of Mount Saint Vincent is a Catholic liberal arts college located in the Riverdale section of The Bronx, New York. It was founded by the Sisters of Charity of New York. 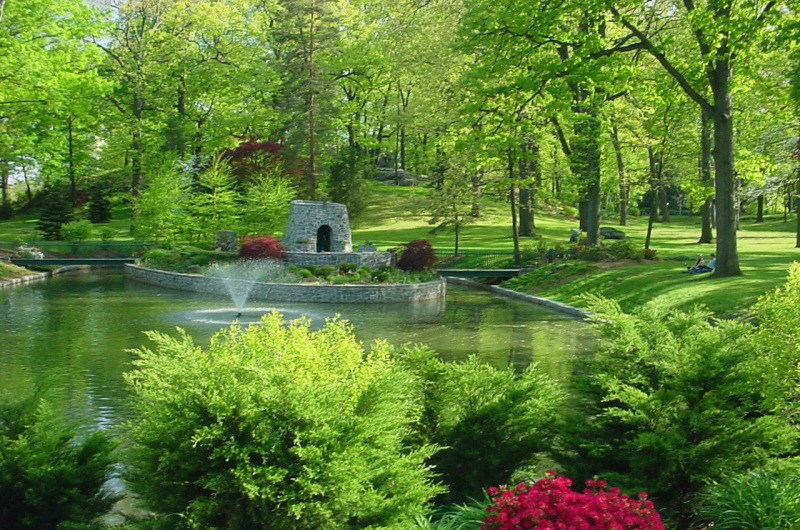 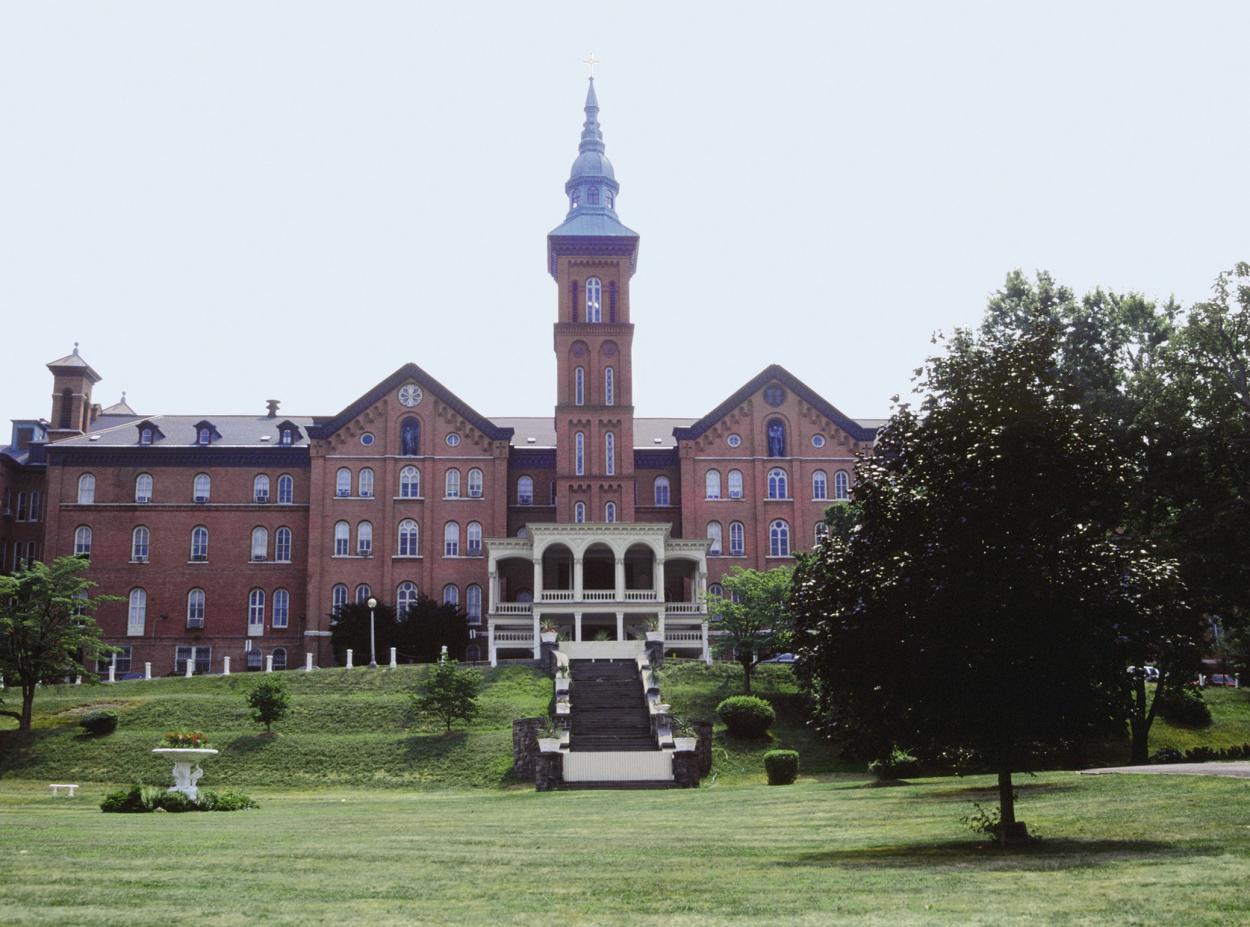 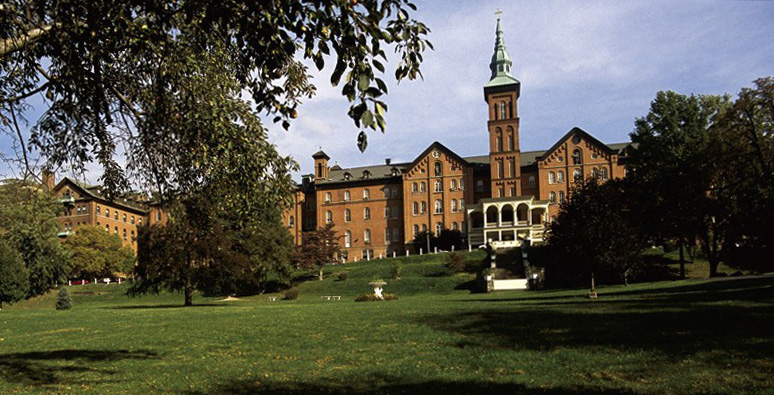 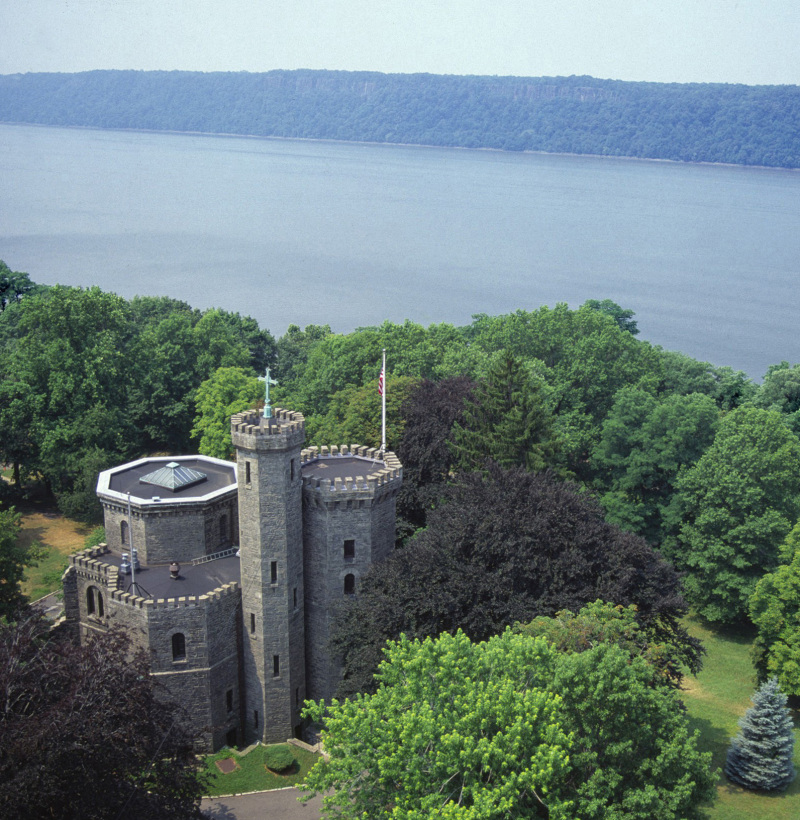 The college was founded in 1847 as the Academy of Mount Saint Vincent, a school for women. It took its name from Saint Vincent de Paul, the 17th Century French priest who worked with the poor and founded the original Sisters of Charity, and from the “mount” that was a geographic high point along Fifth Avenue in Manhattan. When New York City began acquiring land for Central Park in 1855, the school purchased the 70-acre “Fonthill,” the estate of famed Shakesperian actor Edwin Forrest, in the Riverdale neighborhood in what has been called The Bronx since New York City’s consolidation in 1898. Today, the picturesque castle that was the centerpiece of Forrest’s estate is still used as the College’s Office of Admission and Financial Aid and forms the architectural symbol of the college.

In 1911, the Academy became a degree-granting institution. In 1974, the College of Mount Saint Vincent bcame a co-educational institution as it began admitting men.

The college is the peak of the educational network under the care of the Sisters of Charity of New York, one of several Sisters of Charity congregations of Catholic women that trace their lineage back to Saint Elizabeth Ann Seton. 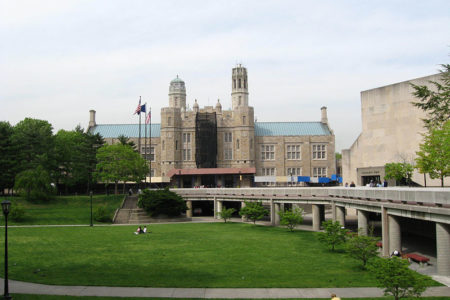 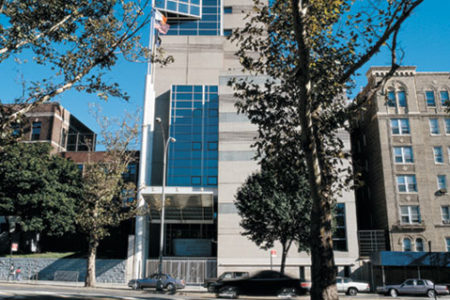