Founded during the pandemic by two Bronx school teachers who wanted to help feed their students and families, Mott Haven Fridge Network is focused on grassroots efforts to combat food scarcity in underserved communities. Initially just a passion project, Mott Haven Fridge Network has transformed into a full-scale nonprofit serving communities throughout the Bronx. Since March, the Network has been responsible for moving over 200,000 pounds of donated food to grassroots hubs throughout the borough. Saturday’s initiative is the latest step in the org’s evolution.

“This new community fridge in Co-op City expands our network of accessible food options in the communities we serve, and we are ecstatic to partner with District 12 Councilman, Kevin Riley, Riverbay Corporation, and MMCC on this new initiative,” said Dan Zauderer, Co-Founder of Mott Haven Fridge, who left his post as a teacher in August to run Mott Haven Fridge Network full time.

There have been over 21.5 million visits to New York City food pantries since the global pandemic began in 2020. More than 1 million New Yorkers are food insecure and the Bronx is the hungriest borough among all five boroughs.

Co-op City, located on the east side of the Bronx near the Hutchinson River, is the largest single residential development in the United States with a population of over 50,000 residents and its own zip code. The public refrigerator in Co-op City is a tangible way for residents and passers-by to show their humanity to one another, said a member of Riverbay Corporation’s executive staff.

“Having this refrigerator installed on Einstein Loop in Co-op City means more people being able to help their neighbors and shows the high level of kindness in this community,” said Michelle Sajous, Riverbay Corporation’s Director of Community Relations. “The partnership with MMCC adds another dimension to this partnership, allowing teens in our own community to take responsibility for the upkeep and maintenance of this grassroots, neighbors helping neighbors initiative,” she added.

“Hunger is a critical concern across the Bronx, and we want to expand our efforts to ensure District 12 is supported,” said Councilman Riley. “By introducing a community fridge to Co-op City, we are taking the first step of many to address the food insecurity issues many Bronxites are facing. Mott Haven Fridge is doing the necessary grassroots work on the frontlines to address these food insecurities in our community and the rest of the Bronx.”

The event will feature a few brief remarks by the partnering organizations and will conclude with a food distribution of donated produce contributed by S. Katzman Produce and the Hunts Point Produce Market. 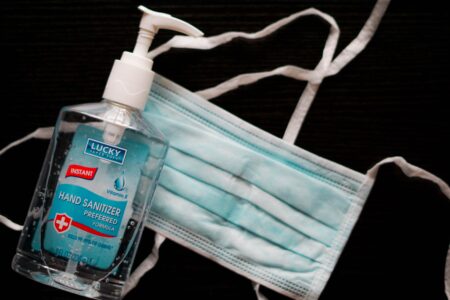 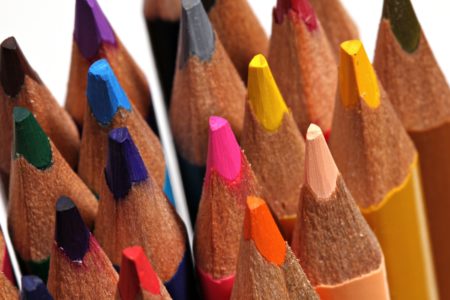