With another death due to the H1N1 virus, also known as swine flu, in Queens, Councilman Eric Gioia (D-Queens) today asked for the City to provide clear guidance about what preexisting conditions can cause critical or fatal complications from swine flu, and to give teachers and school staff with those underlying conditions the option to stay home from work.

According to the Department of Health, the two fatalities from swine flu had ‘underlying conditions’ which were exacerbated by the flu and which contributed to their deaths. The Center for Disease Control has stated that conditions that make people at higher risk for severe illness from the swine flu virus most likely include pregnancy, asthma, diabetes, and heart disease, among others. According to the Center for Disease Control, pregnant women are particularly at risk for complications from the flu because their immune systems are weakened. A pregnant teacher from Texas passed away in early May from Swine Flu.

To provide more information to educators and parents, and to allow them to make good decisions about their health without fear of penalty, Gioia is asking that the City:

“The City has done a good job releasing attendance figures for schools, but more can be done. Queens families and educators are under an incredible amount of stress because of the flu, and they deserve answers. I and my staff continued to receive calls over the holiday weekend from parents and educators looking for guidance. Pregnant teachers should be allowed to stay home without fear of penalty to keep themselves and their babies safe.”

According to the Department of Health there were 280 confirmed cases of swine flu in New York City, along with 94 hospitalizations. Dozens of schools have been closed, and others have reported extremely high absentee rates. 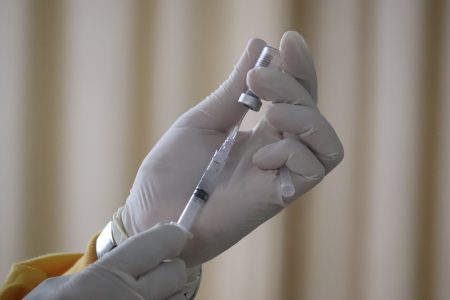 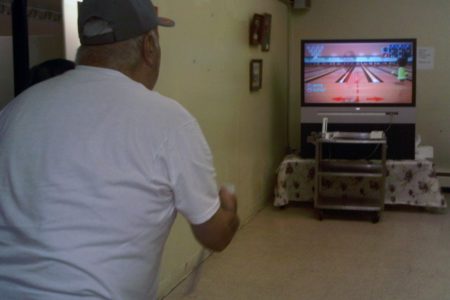 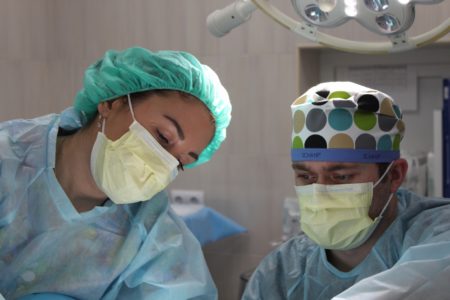