“For too long, our transgender, gender non-conforming, and non-binary communities have been ignored, overlooked, marginalized, and forced into the shadows,” said Mayor Adams. “Transgender people face disproportionately high numbers of poverty, health care challenges, and mortality rates, which is why it is critical that our city pauses to remember those we have lost and lift up the community as a whole. It is also important to remember that lifting up is not passive, it is active, and it is about showing respect. Today, and every day, let us say in one voice to our transgender, gender non-conforming, and non-binary neighbors: In New York City, we see you, we respect you, and we stand with you always.”

“Hate violence has claimed the lives of too many transgender, gender non-conforming, and non-binary people, so we are shining the lights of this city in memory of the lives lost to anti-transgender bigotry and violence,” said Mayor’s Community Affairs Unit Commissioner Fred Kreizman. “The City of New York will always stand with our TGNCNB community to ensure everyone can be safe and feel safe to be who they are.”

In addition to City Hall, the following city buildings will be lit up blue, pink, and white tonight:

City Buildings Being Lit Up:

The week before Transgender Day of Remembrance, people and organizers around the country participate in Transgender Awareness Week to help raise visibility for transgender people and address issues the community faces.

Mayor Adams today also paid mournful tribute to the victims in Colorado Springs, Colorado who were senselessly shot in an attack last night at an LGBTQ+ nightclub.

The Adams administration also released a video in honor of Transgender Awareness Week that details the administration’s commitment to making New York City a haven for transgender, gender non-conforming, and non-binary (TGNCNB) people, reflected in the investments, announced by the Adams administration, to support TGNCNB-led nonprofits, legal services, and support for homeless youth.

For more information on New York City’s protections against discrimination based on gender identity and expression, visit the NYC Human Rights websit here. 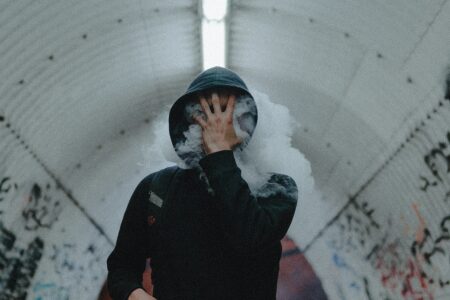