“CoViD-19 has had a devastating impact on our residents and many are still attempting to recover financially,” said Bronx Borough President Vanessa Gibson. “Prohibiting businesses operating in NYC from setting a minimum dollar value greater than ten dollars for credit card purchases is an important step towards economic equity and justice in our city. As we encourage our communities to put money back into our local economy, we want to ensure no one is punished for their socioeconomic status or for using a credit card. I thank Council Member Powers for his partnership on Intro. 611 and I look forward to pushing this important legislation forward.”

“Too often, New Yorkers are faced with outsized credit card minimums, forcing them to either buy more items than they’re prepared for or take their business elsewhere—which generally is a larger retailer,” said City Council Member Keith Powers. “This important legislation eliminates that choice by ensuring consumers aren’t priced out of establishments, while still providing businesses with ample room to navigate transaction fees. It is a win-win for consumers and businesses alike.”

This bill will strengthen existing federal law by providing New Yorkers with clear disclosure of credit card transaction maximums at cash terminals, a transparent, publicly-accessible reporting mechanism, and ultimately, a much-needed local enforcement structure to ensure businesses are in compliance. As our city only becomes more reliant on credit cards, this legislation is imperative as it strengthens consumer protections and makes it easier to use credit cards across the city.

In 2010, the federal government passed the Dodd-Frank Wall Street Reform and Consumer Protection Act. This monumental package included a provision stating that businesses are allowed to set credit card minimums only up to $10 dollars, as long as the same standard applies to all credit cards accepted by that merchant.

The legislation introduced today, however, will give the City the necessary power to enforce and execute this provision of the Dodd-Frank Act on a local level through the Department of Consumer and Workplace Protections (DCWP). It will also maximize transparency by requiring businesses to post notice of the prohibition on or near any sale terminal, and order the DCWP to create a form online so the public can report any businesses in violation.

Avoid Getting Hit With Tax Bill From Unemployment Insurance Payments 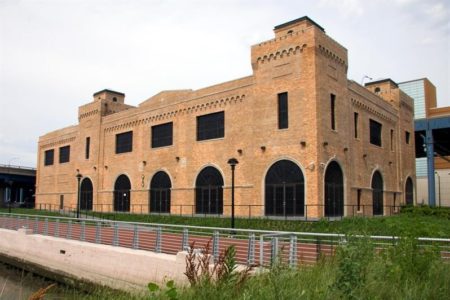