Bronx Borough President Ruben Diaz, Jr. announced today that The Children’s Aid Society had been designated as the not-for-profit organization to coordinate the newly created poverty reduction initiative in the Bronx, as part of the Empire State Poverty Reduction Initiative.

“The Children’s Aid Society has a great track record in the Bronx and across New York City, and is the perfect organization to lead us in this new initiative,” said Bronx Borough President Ruben Diaz, Jr. “As we look to develop new ideas and create new programs to reduce poverty in our borough, I know we will have a strong, dedicated partner in The Children’s Aid Society.”

“The New York State Assembly Majority fought hard this past legislative session to secure funding for the Empire State Poverty Reduction Initiative with communities like the Bronx in mind,” said Assembly Speaker Carl Heastie. “Like many communities across the state, high rates of poverty in the Bronx present unique challenges that threaten to stifle our potential. I am confident that with the expertise and leadership of The Children’s Aid Society we will be able to create a more equitable future for the Bronx. I would also like to thank Borough President Diaz for his partnership in this initiative as well as his careful consideration in choosing this organization to lead the charge.”

“Last year I drafted a report outlining the number of children and seniors living in poverty across the State. It made clear that poverty and hunger knows no boundaries. As legislators we have worked hard to address this issue in many ways, this Bronx anti-poverty initiative is the next great step in this effort,” said Assembly Member Marcos Crespo. “I commend our Speaker Carl Heastie and Borough President Diaz for their vision and commitment and for selecting The Children’s Aid Society, an accomplished organization with a history of success fighting poverty in a holistic way to organize the Bronx Task Force.”

“We have always envisioned the South Bronx as a community of infinite opportunity,” said Phoebe C. Boyer, president and CEO of The Children’s Aid Society. “Children’s Aid is thrilled to work in partnership with Borough President Diaz and community residents alongside the government, business, and nonprofit sectors to design and implement innovative solutions that reduce poverty and expand opportunity in the South Bronx.”

As per state law Borough President Diaz, after consultation with local elected leaders, selected a not-for-profit organization to serve as the local coordinator of the task force, in this case The Children’s Aid Society. The local task forces will comprise a wide variety of stakeholders that focus on poverty reduction, including elected officials, community residents, educators, service providers, community organizations and more.

“The Children’s Aid Society has a long history of working with the South Bronx community to support the lasting success of our children and families,” said Abe Fernandez, director of collective impact at The Children’s Aid Society. “This initiative positions us to further collaborate with a broad set of partners to break down the barriers that stand in the way of Bronx children and families’ success and economic opportunity.”

The first phase of the project will be to organize community stakeholders, leaders, and experts to identify our strengths and challenges, and collectively develop a set of priorities to ensure the Bronx’s young people have the opportunities and resources they need to be successful. The initial findings and implementation plan will be published in a report for distribution.

The new poverty reduction initiative was made possible by a $2.75 million grant from the New York State Assembly. 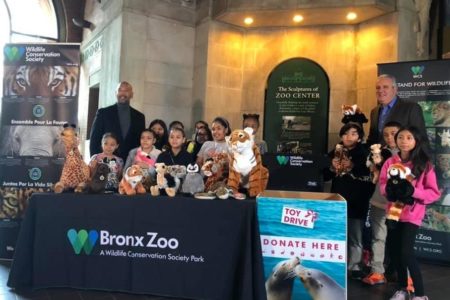 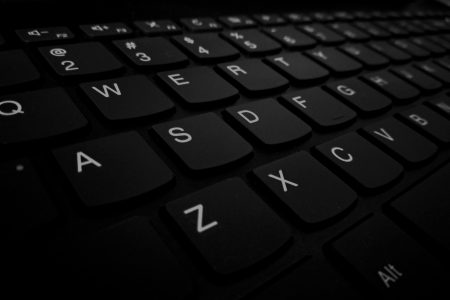